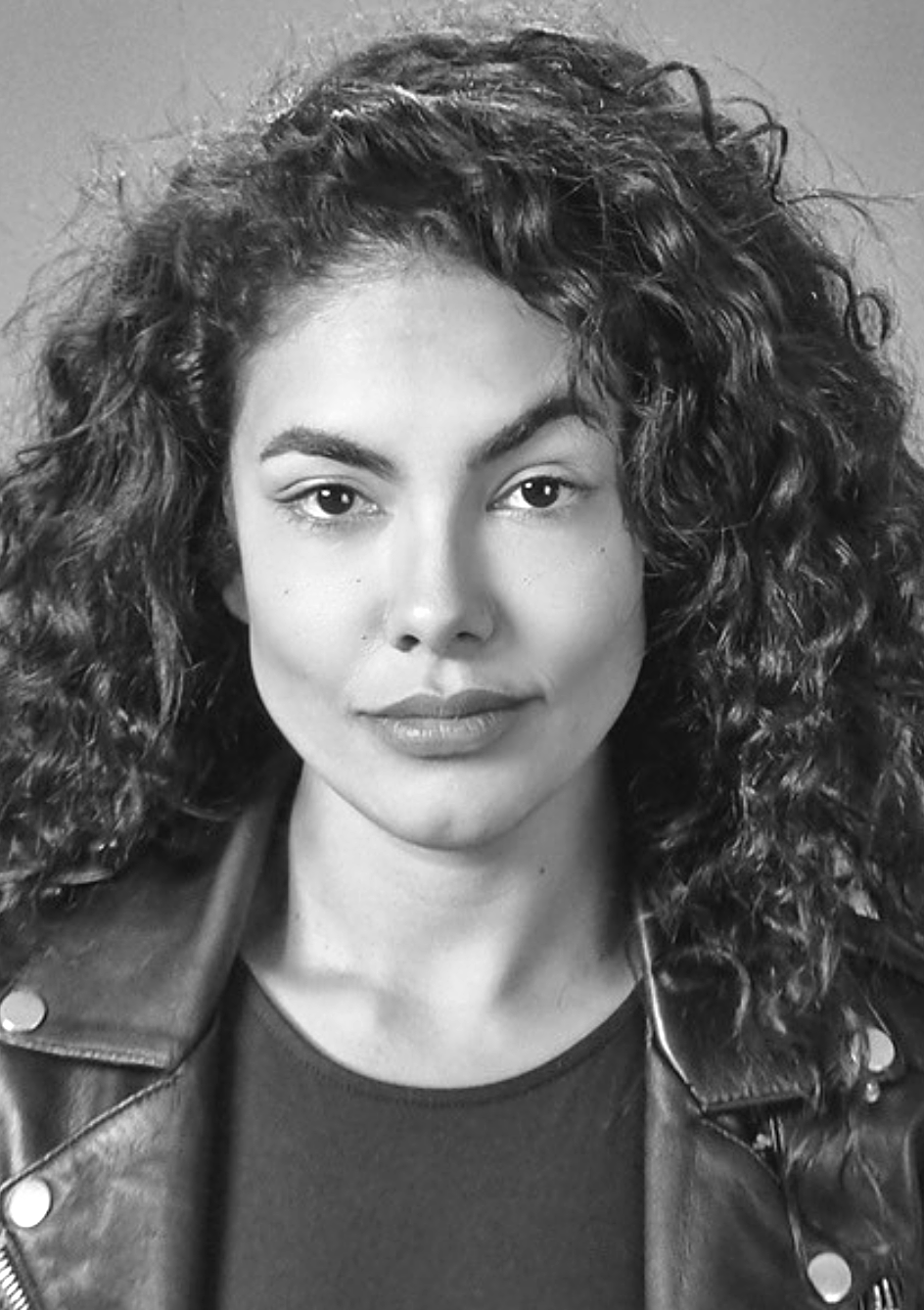 Suraya Rose Santos was born to a Portuguese mother and a South African Indian father, where her exotic looks come from.  Santos says her childhood made her tough, but her heart kept her soft.  She believes that every experience is one for the acting toolbox.

Discovered as a model at the age of 17 she believed that modelling would be the first step to pursuing her lifelong dream as an actor - building up the confidence and thick skin to take on the industry.  At the age of 21 after having travelled and lived in over 26 countries, she decided to put her modelling career on hold to study drama and speech where she graduated with a degree in the performing arts.

8 years into the industry she has worked on numerous local and international films, TV series, commercials and campaigns.

Her sense of humour and ear for accents sets her apart from the rest. She is quick to learn and works hard at perfecting her craft.