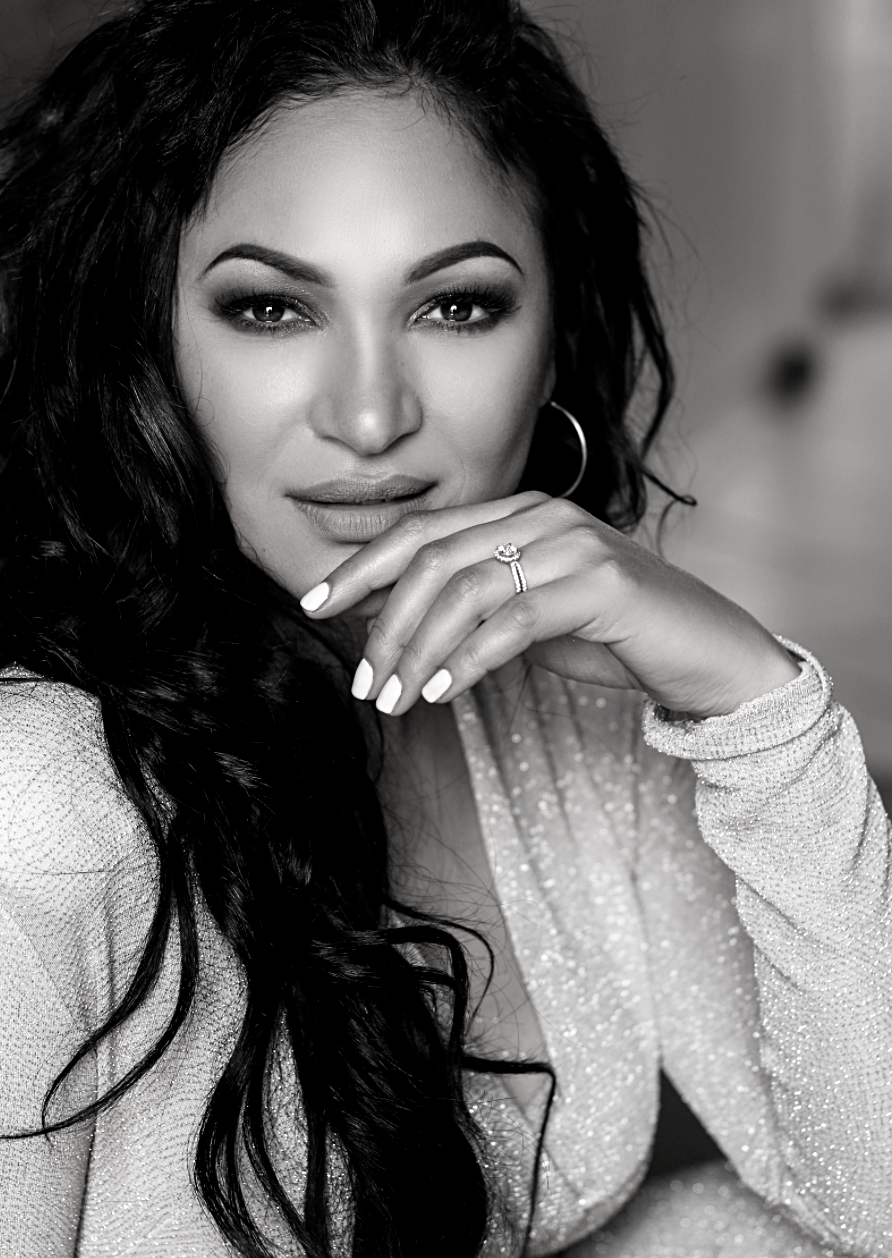 Tarryn Lamb is born and breed in beautiful Cape Town.  She is an actor and one of the most celebrated singer-songwriters in South Africa. She's an established multi-award winning solo artist with more than a dozen hit singles.  Previously she was the lead singer of bands including BlackByrd and LaVuvuzela. Her repertoire includes English & Afrikaans material in genres including pop, adult-contemporary, country, dance and R&B.

At the end of 2019 Tarryn released "Kersfees met Tarryn Lamb", a collection of Christmas songs. The album spawned the success of the lead single "Langarm Krismis" with multi-platinum selling artist Theuns Jordaan.

Tarryn's life as a performer has also seen her gravitate to TV. She's the co-presenter of kykNET's hit series "Maak My Famous". In addition, she's appeared in top-rated TV shows including Suidooster and Binnelanders, she has just completed shooting in a new MNet series premiering in late 2021.