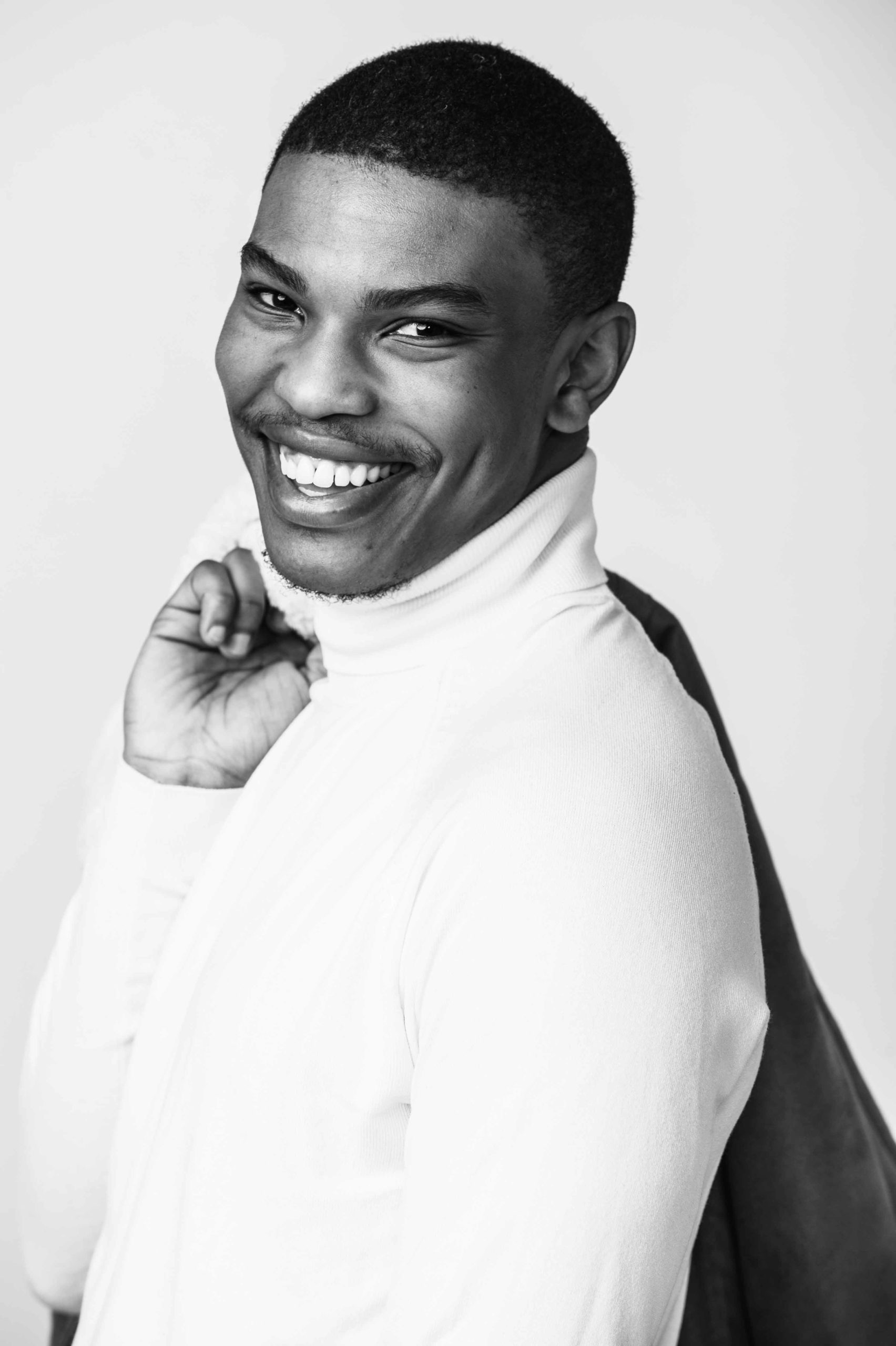 An overly optimistic talent, Thabang Molaba is an impetus to be gauged with. Being born and bred in the small town of Harrismith, Free State, where there are no opportunities, never stopped him from dreaming of anything big.

Acting and theatre have always been a part of his life. From the year 2009 to the year 2011, he was a member of a youth club in his neighbourhood – “Tshiame Youth Club”. They did drama and practiced ancient traditional plays and would often travel all around the Free State to perform them. That is also where he expanded some of his birth talents like choreography and dancing.

He then shifted more of his focus to the craft and started working on himself with the help from on-on-one acting classes, with a stupendous star, actress and acting coach, Patricia Boyer. All of the work and dedication then landed him a role in the second season of a star-cast telenovela that airs on Mzansi Magic titled “The Queen”.