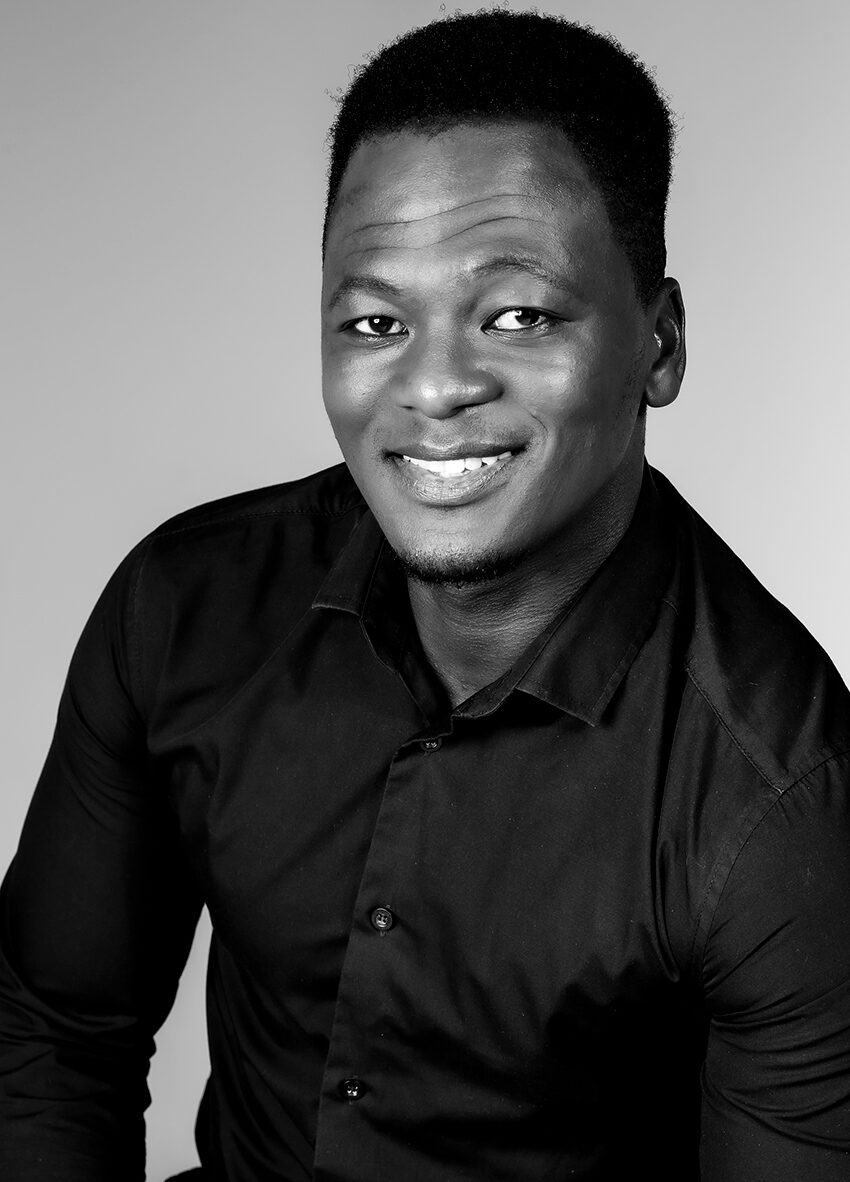 Thembekile Komani was bought up in the Eastern Cape in a town called Mount Frere, but now based in Cape Town. Thembekile trained with New Africa Theatre Academy. He is most well known for his role as Zuks in the Mzansi Magic TV series Nkululeko in 2018. Thembekile was recently nominated for a SAFTA Award for Best Supporting Actor in a feature film for his role as Duke in Knuckle City.

Komani has also starred in many other International TV series, such as Book of Negroes and Big Friend Little Friends. He also appeared in a number of local TV dramas to mention a few Isikizi, JAB, Ashes 2 Ashes and Showmax's Girl From St Agnes.

When not playing on-screen roles Thembekile has a love and passion for theatre. Recently he starred in a dance production based on the Marikana Massacre and police brutality called The Amaqhawe (Heroes). He won a Silver Ovation Award at the Grahamstown National Arts Festival for his role in this play.

Thembekile also has a passion for teaching and giving back the skill of acting in the Delft Community. In Delft, he works with the Rainbow Arts Organisation.

Komani also co-founded a fitness club that goes by the name Full Force Fitness in the Delft South area, where he gives free fitness and dance classes to the community.