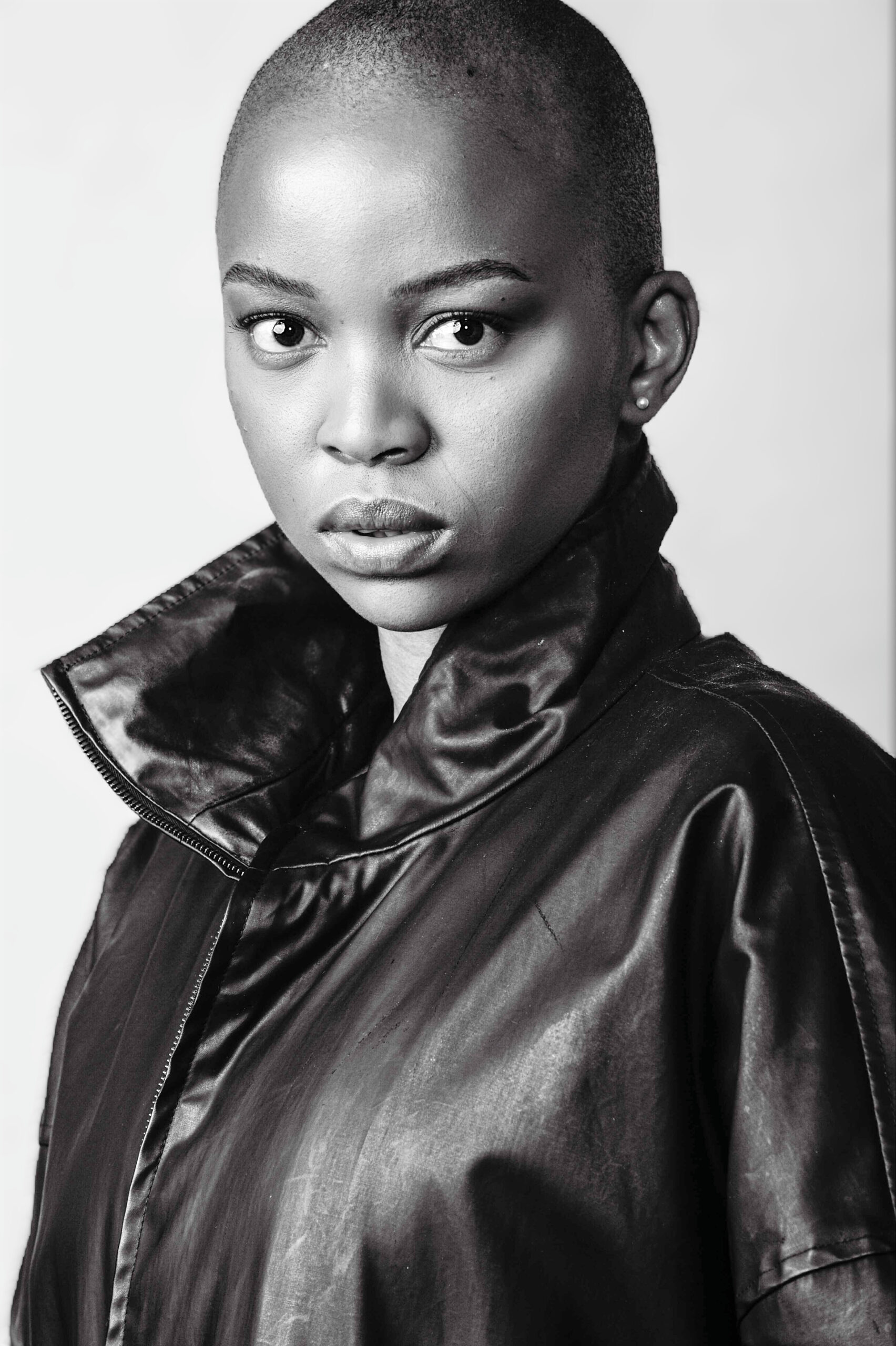 Thuto Lesedi Gaasenwe is a 23-year-old actor, writer, theatre practitioner and aspiring filmmaker. Born and bred in the small town of Mahikeng (North West), Thuto was only 11 years old when she began her journey at the Mmabana Arts Culture & Sports Foundation, where she discovered her passion for performance. There, she received 2 accredited awards in Speech and Drama (Grade 6 and 7) with distinctions, from Trinity College London.

She took part in numerous arts festivals including the Taung Cultural Calabash and Abangani Women’s Festival, as both a young actor and writer. In 2015, Thuto matriculated and initially moved to Johannesburg to pursue a degree in Engineering. At the end of her first year, she decided to take a leap of faith and quit to follow her dream of being a performer.

This talented artist has since taken to the stage as an actor, writer and multidisciplinary storyteller. Thuto has performed as a poet on multiple platforms, including the Duke University’s annual Menell Media Exchange held in South Africa, as well as the TedXJohannesburg conference in 2016. She has also performed at other notable arts festivals such as the Market Theatre’s Zwakala Festival, Drama For Life International Conference, as well as the National Arts Festival. In 2017, she was part of an all-black female theatre company, and their debut project became a huge success, allowing them an opportunity to perform at multiple theatres and festivals. Their play, A Place of Knowing, received international recognition when they performed at the International Youth Arts Festival in the UK, where they received an award. In 2019, Thuto performed at the Market Theatre Laboratory in her first one-woman show, Daddies of Sugar, written and directed by Jefferson Tshabalala.

She went on to graduate with a Bachelor of Arts in Live Performance from AFDA in 2019, where she formally trained as a screen and stage actor. In October 2020, Thuto made her TV debut where she played the role of Linda on popular soapie, Skeem Saam. She is now also a co-collaborator on the ongoing experimental audio-visual platform called Lost Blueprint, where she aims to grow as a young filmmaker.

Thuto believes in using her art as a tool for social transformation and healing, and describes herself as a multidisciplinary storyteller, who uses performance, writing, theatre, music and visual arts as a way to open the world to fresh narratives and tell our own rich African stories.

Thuto was one of the top ten actors discovered from our CALL FOR CAST open auditions 2021.