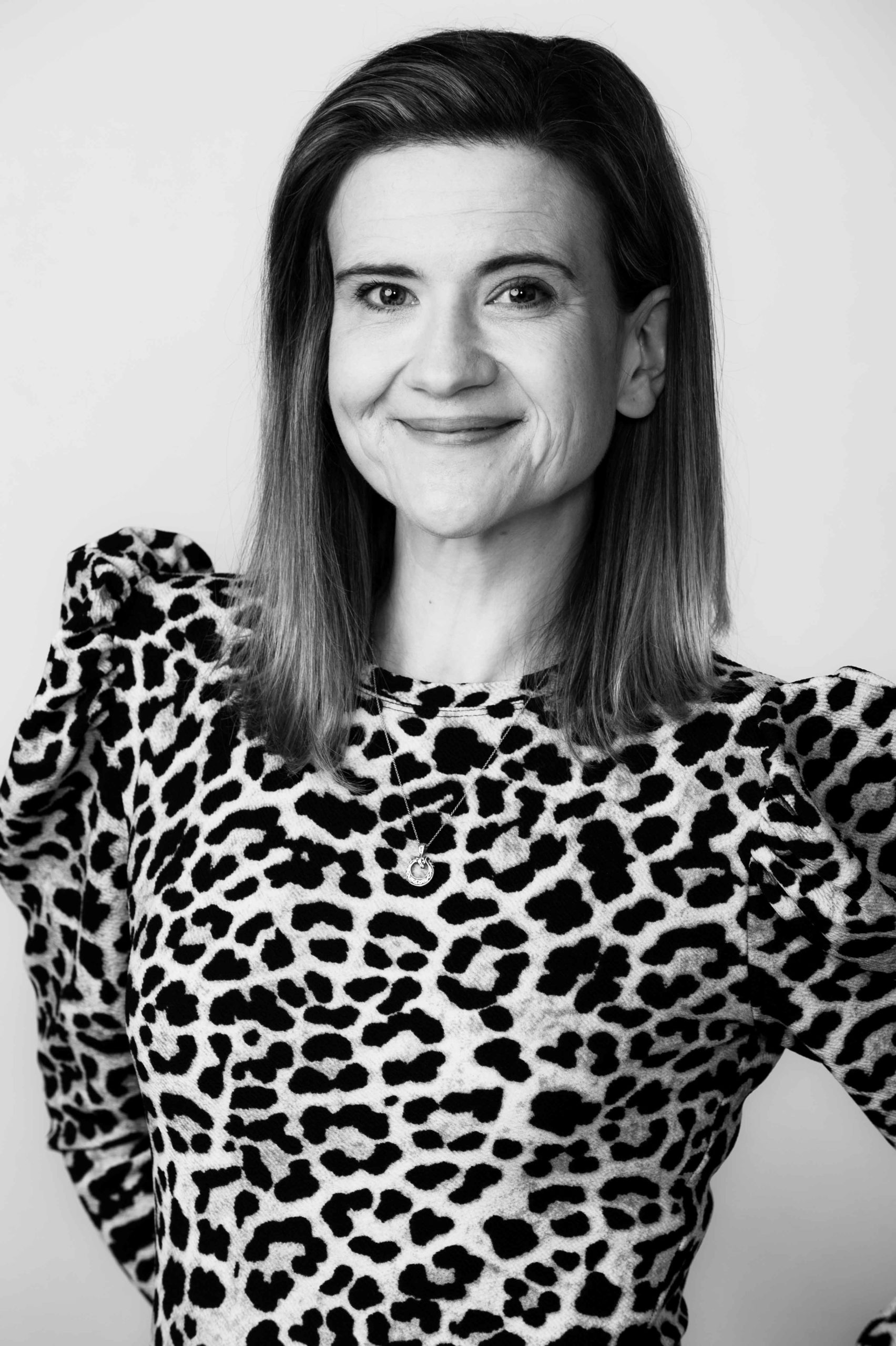 Tiffany Barbuzano is a mom, a wife, an actress, a writer and producer. She has also been told that she is funny. Funny “ha ha” to some people and funny “strange” to others.. She has head writing experience of SAFTA nominated shows such as SOBER COMPANION, SES TOP LA, ABO MZALA, DIE VLIEENDE SPRINGBOKKIE and KOTA LIFE CRISIS to name a few. Tiffany has also written many episodes of ISIBAYA, ISIDINGO and various storylines for ETV’s SCANDAL. Tiffany is currently writing for TAKALANI Sesame Street and most recently penned the scripts for M-NET’S critically acclaimed hit drama “STILL BREATHING"

Tiffany loves words - to use them, write them or share them with others. She is, at heart, a story teller.

Tiffany is a two time SAFTA winning actress (SEX TIPS FOR GIRLS 2013 and SOBER COMPANION 2017). Her latest role as JESSICA in STILL BREATHING has taken the world by storm. Tiffany co-producecd STILL BREATHING with her husband, Johnny, under their company banner BBZEE FILMS.

If you’re looking for Tiffany, she is either with her two beautiful boys - Jamie and Jesse or with the other half of her brain, JOHNNY BARBUZANO, watching television and movies for inspiration or she plotting her next adventure - in writing or acting.