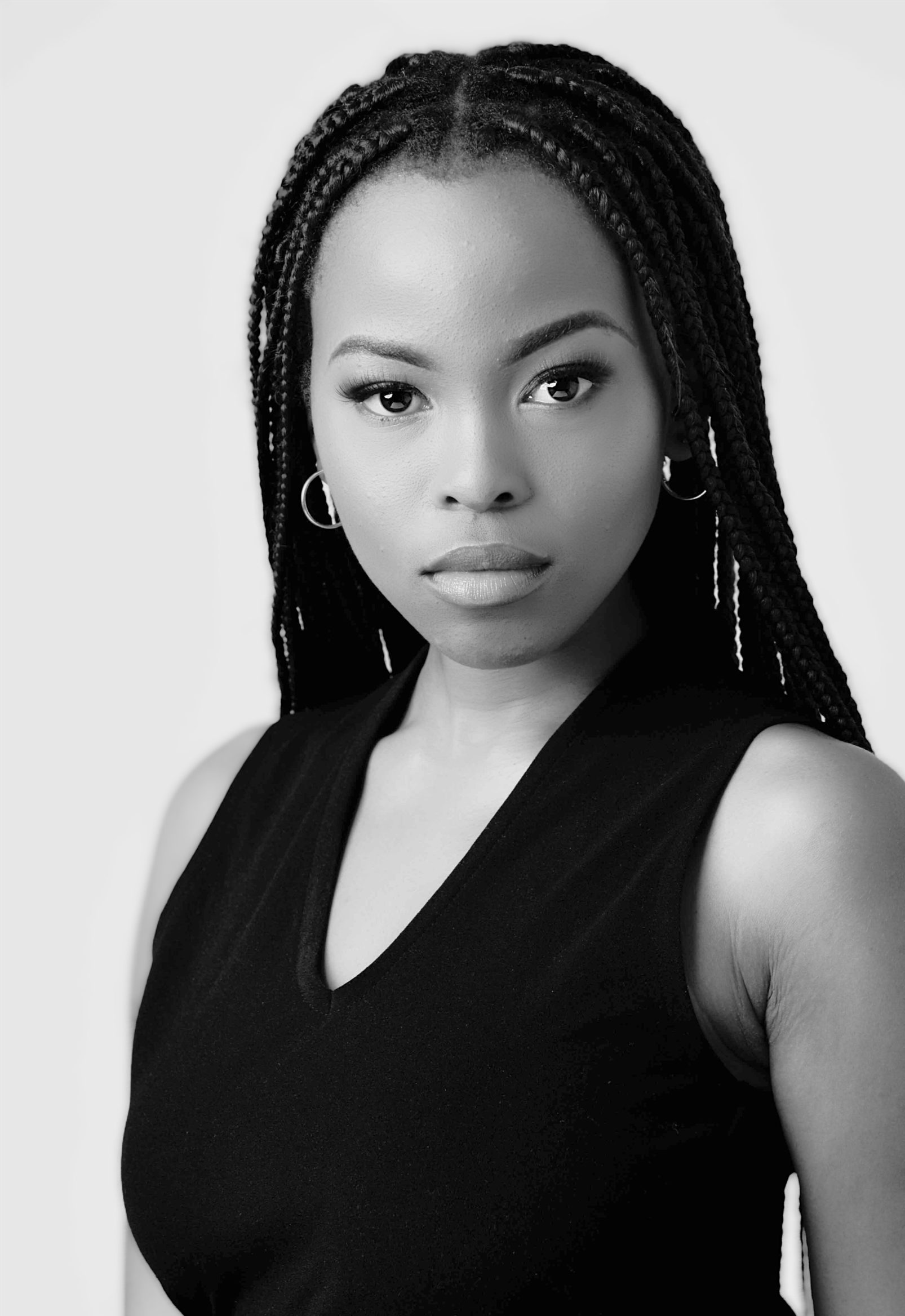 Vuyo Nolwandle Novokoza, a young South African rising actress, an aspiring director, and producer from the Eastern Cape. She has featured in both theatre and film productions in South Africa. One of the productions she had the honor of working on was the Western and International Film, Five Fingers for Marseilles as young Lerato.

Vuyo is a young woman filled with passion, talent, leadership skills, a hard worker, and a giver. Currently she is enrolled at AFDA and is studying Bachelor of Arts in Motion Picture Medium. She is not afraid to tackle challenging subject matters as a performer. Vuyo was recently appointed as one of the guest speakers at the Makhanda Virtual Film Festival 2020 to speak on Women Empowerment in the Film Industry. Also, she had the privilege of hosting an Acting Master Class for the Makhanda Virtual Film Festival 2021. She sees herself as an ambassador, youth leader, thinker, passionate, goal driven and hoping to raise the standards of Film at a global level. Later last year she worked for Netflix as a production trainee. Earlier this year she was in a Mental Health Short Film, Eruption as Sam. She is also in the Women In Craft Documentary were she plays Lead role as Lumka and is the Shadow Director of the Documentary. This young all-rounder, actress, aspiring director and producer is always looking for ways to advance her skills , learn and understand her career from different angles and perspectives.