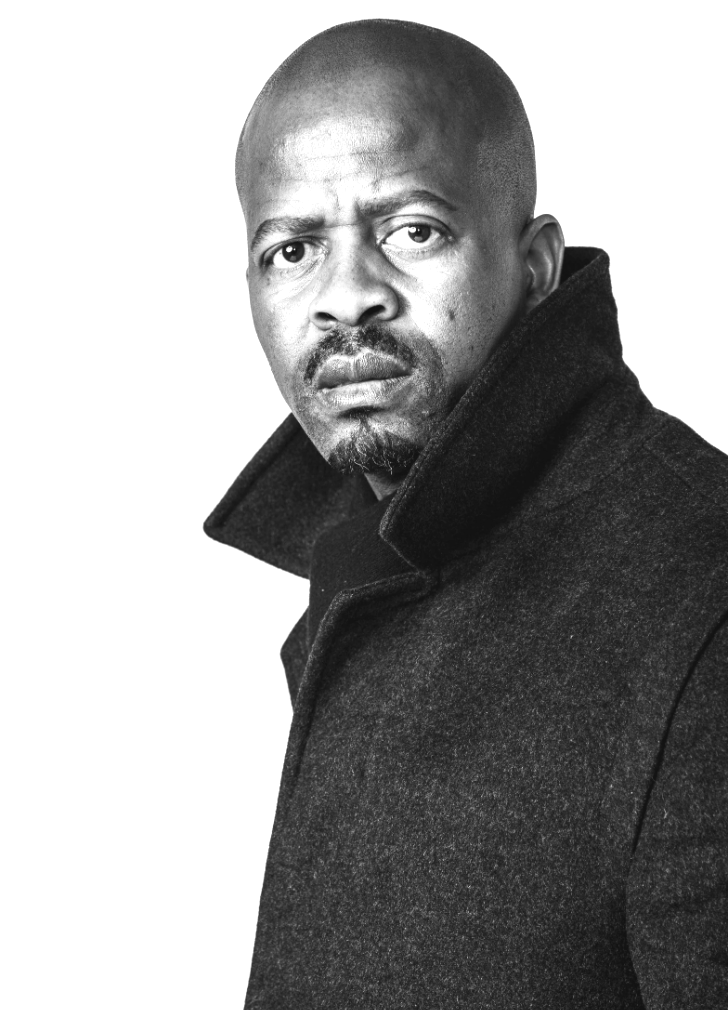 Born in Alexander, North of Johannesburg, Zakhele Mabasa (also credited as Zakhele Mapondo) has been in the industry for over fifteen years. A trained actor through V.S.T.C and the Market Lab, Mabasa has honed his performance skill. Having worked in over nine theatre pieces such as Diphala at the Market Theatre. Zakhele Stanley Mabasa is an actor, known for ‘Gangster's Paradise: Jerusalema’ (2008), ‘Ausgerechnet Afrika’ (2010) and ‘Wild at Heart’ (2006).

Mabasa is most commonly known for his role as the abrasive taxi driver ‘Skhaleni’ in the Mzansi Magic telenovela ‘isiBaya’, from 2013-2017.