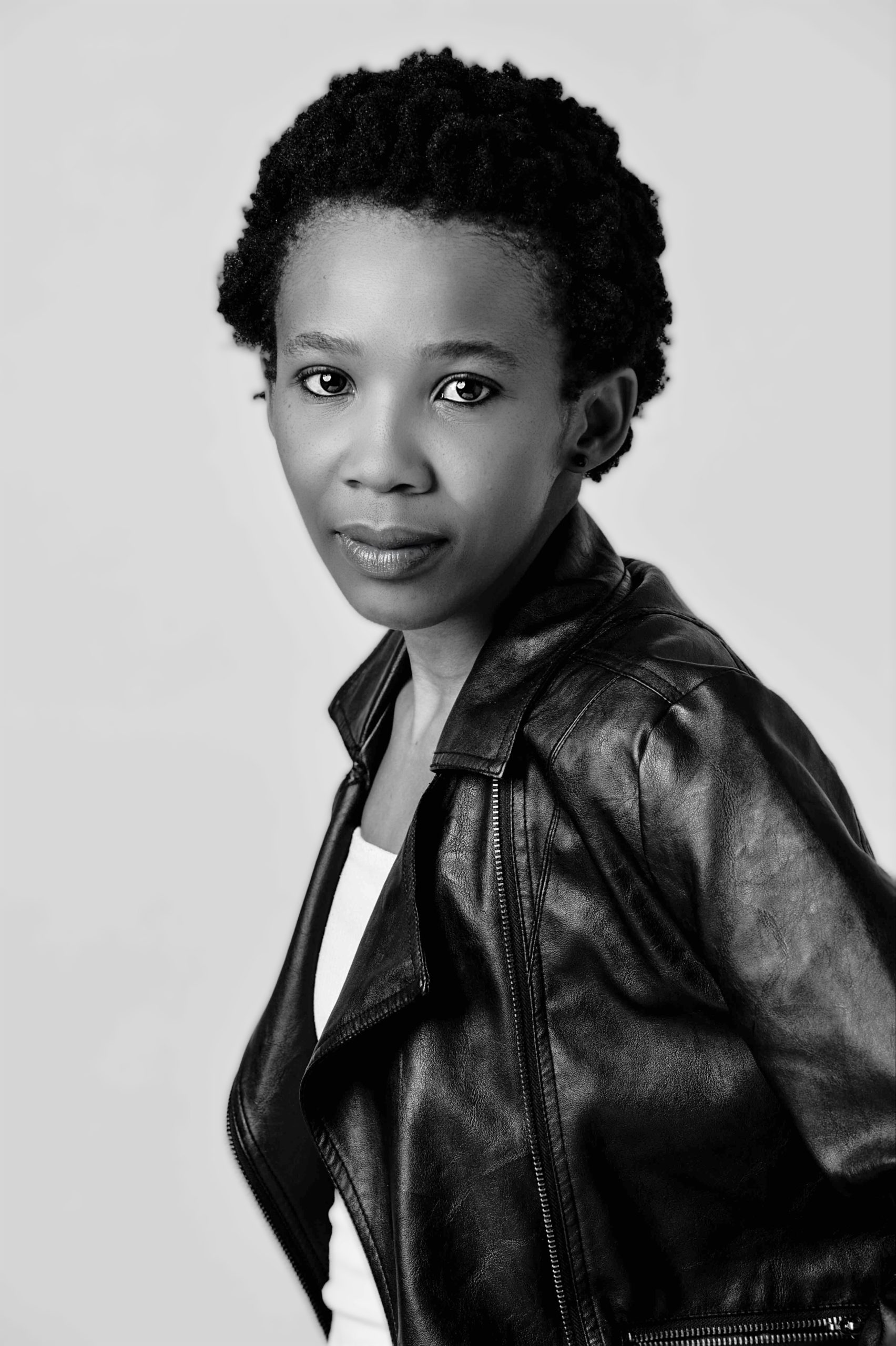 Zimkhitha Nyoka made her television debut in the South African TV Channel Sabc 1 hit youth drama ‘Mutual Friends’ in 2014. Since then she has appeared in a few South African television series including ‘Gold diggers’ Season 1,2 and 3. ‘Ngempela’ (2016) and ‘Act 1’ (2014) and she shot her first film ‘Vaya’ with award winning Director Akin Omotoso.

Zimkhitha is a South African actress born in a rural village of Eastern Cape (Qamata). She is the third born of four children.  She comes from a family of artists, musicians, painters and storytellers.

After matriculating from The Lady Grey Arts Academy, she enrolled at the university of Johannesburg.  She auditioned for the varsity's drama company and trained with the company for 4 years. During this time she appeared in plays like Robin Malans adaptation of Shakespear's ‘Romeo and Juliet’  "Romeo and Juliet unplugged" as Juliet Petere Weiss' Marat/Sade and many others.  She also worked at the University of Johannesburg drama company as a trainee director and theatre maker under the leadership of award winning theatre makers Alby Micheals, Grace Meadows and Ashraf Jorhaardien.

She is currently shooting a local drama series.

Zimkhitha's work is greatly influenced by her rural background, having a deeper understanding of self-rootedness in culture which has made her the performer she is. She is Fluent in IsiXhosa, IsiZulu and English. Zimkhitha is committed to a life as a storyteller as a means of participation in the artistic dialogue that is vital to the health of any society and especially ours.