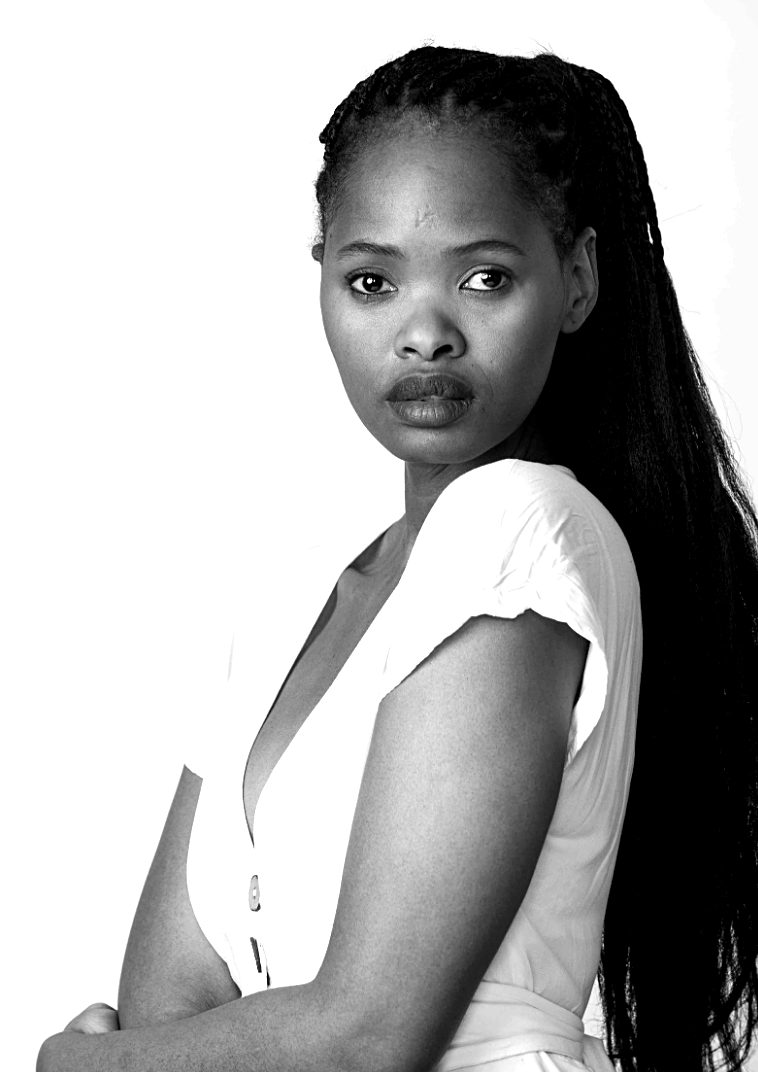 Canzi is an actress, songwriter and poet from a small township known as Ezibeleni in Komani - Eastern Cape. She studied drama at Stellenbosch University and graduated in 2009 with a degree in Bachelor of Arts (Drama).

In 2010 she got her first role as Juliet in Shakespeare’s Romeo and Juliet directed by Roy Sargeant. In 2011 she was selected to be one of six actors employed by the Siyasanga Cape Town Theatre Company, in which she played Lucky in Waiting for Godot, a self-researched character; Honey, a prostitute in CA 12 -6 and multiple characters in a community development play Bedrock.

In 2012 she played the role of Hermia in Shakespeare’s A Midsummer Night's Dream directed by Fred Abrahamse at Artscape Theatre which later that year was also in the Main Program of The National Arts Festival in Makhanda.

In 2013 she acted at the Cape Town annual Shakespeare festival - Maynardville as Dorotea in Shakespeare’s lost play Cardenio.  She has featured in the movie A Long Walk to Freedom, directed by Justin Chadwick.

In 2015, Canzi played Nomusa in a supporting role in the film Amandla.

She is was also on the 2nd Season of Ring of Lies. She also played a supporting role in Diamond City.

"Acting is my first love, but as an artist, my talents and abilities are not only limited to one art form.  I am also a poet, writer, podcaster, and I sing. My passion in essence lies in creating new art. I am a lover of fashion and I am very dedicated to art and have a very strong work ethic. I am constantly striving to be a better artist.  I believe in qualitative work.  Through my art, I hope to help contribute to making our country a better place to live, by (amongst other things) ending the scourge of poverty."