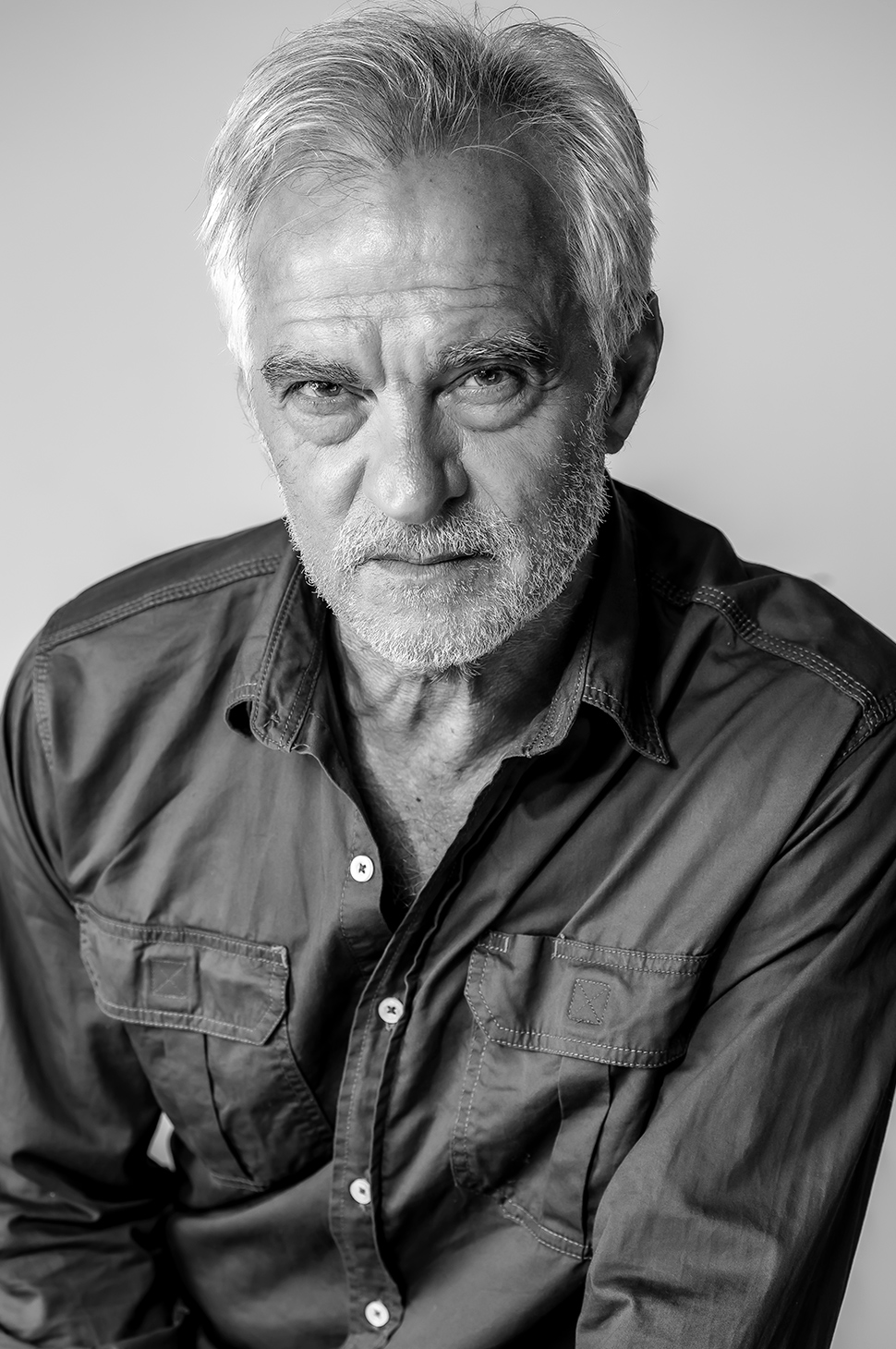 Andre was born and raised in the Western Cape in South Africa, matriculating from Rondebosch Boy's High in 1972.

At University, where he majored in Languages and Political Philosophy, his passion for theatre was ignited under the tutorship of an independent theatre practitioner, Dr Ben Behaeck. This produced an experimental community theatre called Die Breughel Teater. Years at the Arts Council followed which included numerous productions in all disciplines of the performing arts.

TV series such as Arende and Stolen Lives featured as well as a host of Shakespearean open-air productions - notably Koning Lear a post-modern Afrikaans version of the original King Lear, written by Tom Lanoye, in 2019, to be filmed in 2021.

During the Covid Pandemic, filming was supplemented by writing and painting, but a bilingual production of Raka is planned for late 2022.