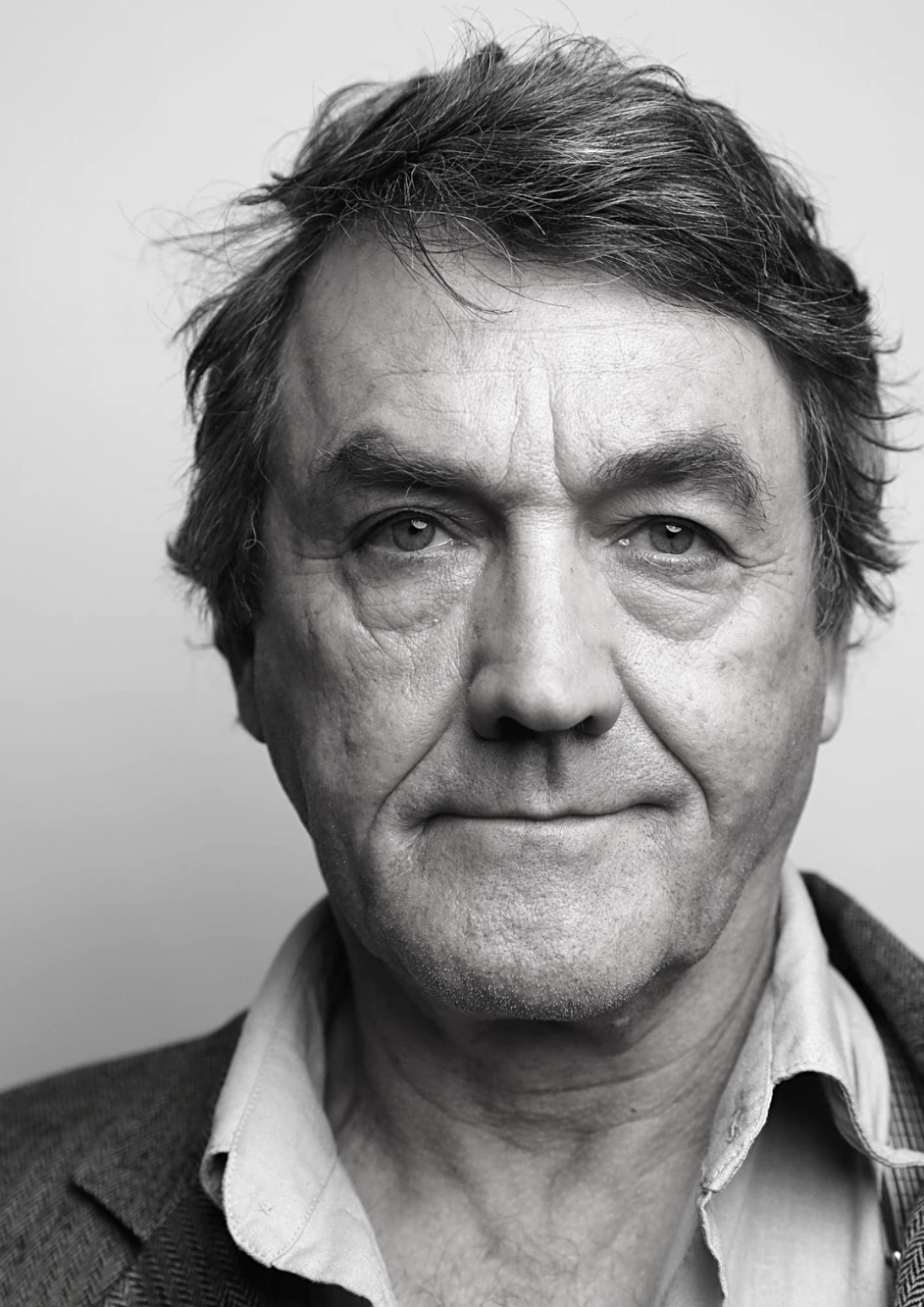 After tripping and falling into theatre as a student in 1974, Andrew has been active both as a theatre maker and as an actor performing in a range of theatre, film and television roles in both classical and contemporary genres. Highlights include his performance as Hamlet for SABC, and three Fringe First Awards from the Edinburgh Festival, the role of Sgt Pepper in the Las Vegas production of LOVE The Beatles for the prestigious Cirque du Soleil in 2008/2009. During his 45 year career he has also developed a reputation for producing an extraordinary range of cutting edge original work which has won over 20 national and international theatre awards for such works as The Ugly Noo Noo, Between The Teeth, Bloodstream, Feedback, The Well Being. He played a key role in the Drama Department of the University Currently Known as Rhodes between 1992 and 2017 when he retired and was named Associate Professor Emeritus.  Andrew continues to engage strongly in the creation of new works and recent collaborations include; Crazy in Love with Conspiracy of Clowns (winner of best international production at the Amsterdam Fringe), as well as Tobacco for the Fortune Cookie Theatre Company for which he was awarded the 2016 Best Actor Prize at Woordfees in Stellenbosch for his role as Ivan. He is also a member of the creative team devising a new work with the Phare Ponleu Selpak Circus Company in Cambodia for the Global Arts Corps. He recently won the 2016 Fleur du Cap Award for Best Actor, and the Naledi 2016 Award for Best Actor for his role as Paul in The Inconvenience of Wings by Lara Foot. He also appeared in the role of Heiner Muller in the feature film Catching Feelings written and directed by Kagiso Lediga which was released internationally by Netflix.

2018 saw Andrew perform the role of Hamm in Endgame by Samuel Beckett directed by Sylvaine Strike for the Baxter Theatre Centre, for which he won the Fleur du Cap best actor award.

In 2020, he went on to play Detective Badenhorst in the thrilling television drama, Legacy.

Voice Samples:
We are so excited about this production for M-Net