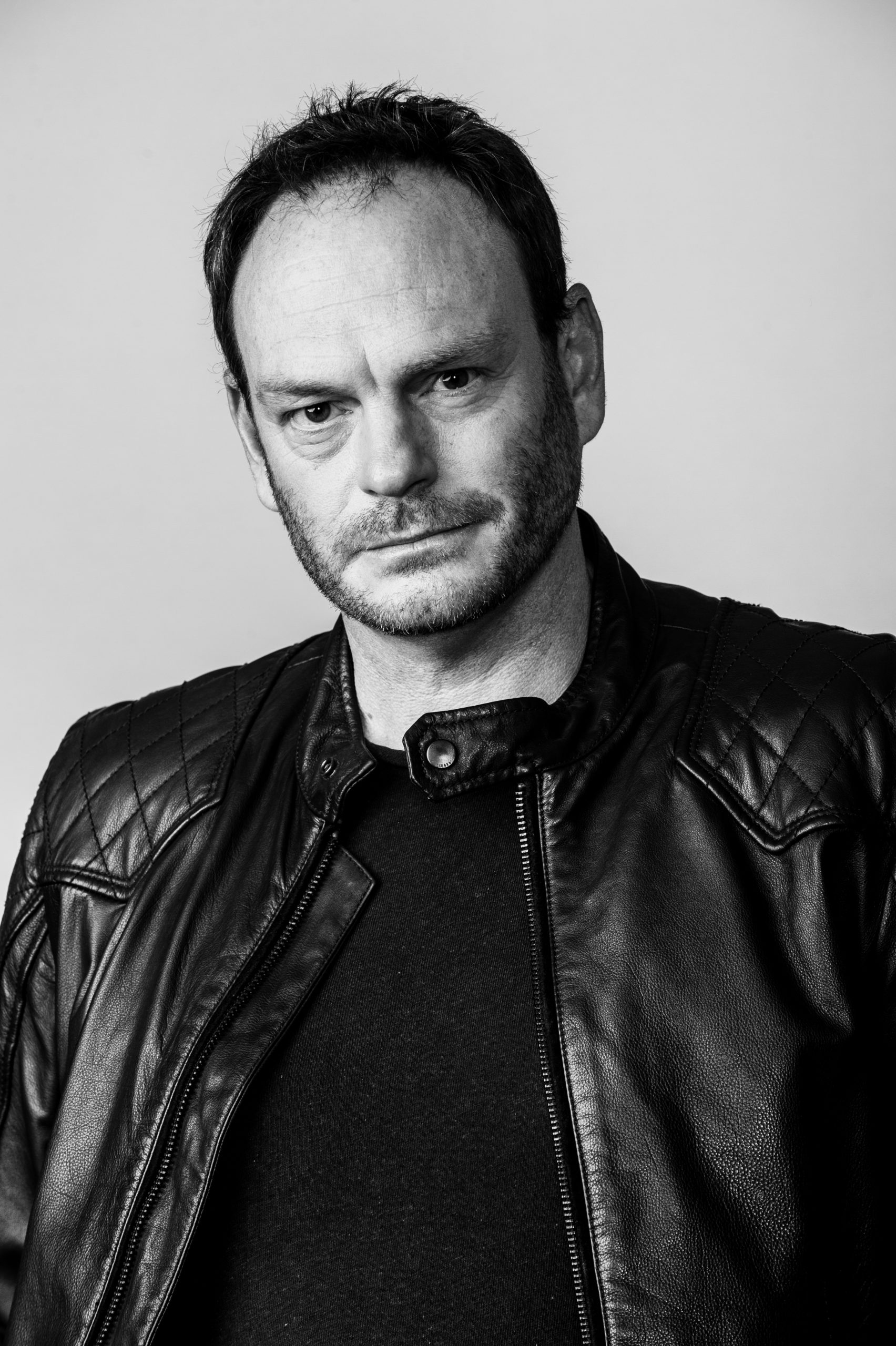 Ben Voss is an actor, comedian, writer, and producer. He was schooled at South Africa’s first non-racial school and has degrees in mechanical engineering and commerce.

He wrote, produced, and starred in the hit shows Green Mamba and Black Mamba to launch his stage career. These shows toured in over 10 countries and received critical acclaim scooping all of South Africa’s major theatre awards. Ben revisited the Mamba series with Mamba Republic in 2017.

He is perhaps best known for his alter-ego Beauty Ramapeleple who has been a regular voice on Jacaranda FM, East Coast Radio as well as the 5Fm. His two stage productions, Bend it like Beauty and Beauty and the BEE both toured Southern Africa and had acclaimed runs at London’s Oval House theatre.

He is a much-loved regular in Janice Honeyman’s annual Pantomime spectacular at the Nelson Mandela Theatre.

Ben's most recent movie credits include Mr. Lilly in the Spud series, the lead in Robert Fraser’s Game, and the supporting lead in Craig Friemond’s Beyond the River.

Ben can be seen as the lead in the Mnet series Desert Rose in 2022 as well as the movie Bosai due for release in 2023. He is also touring his first full one-hour stand-up Irrelevant in 2023.