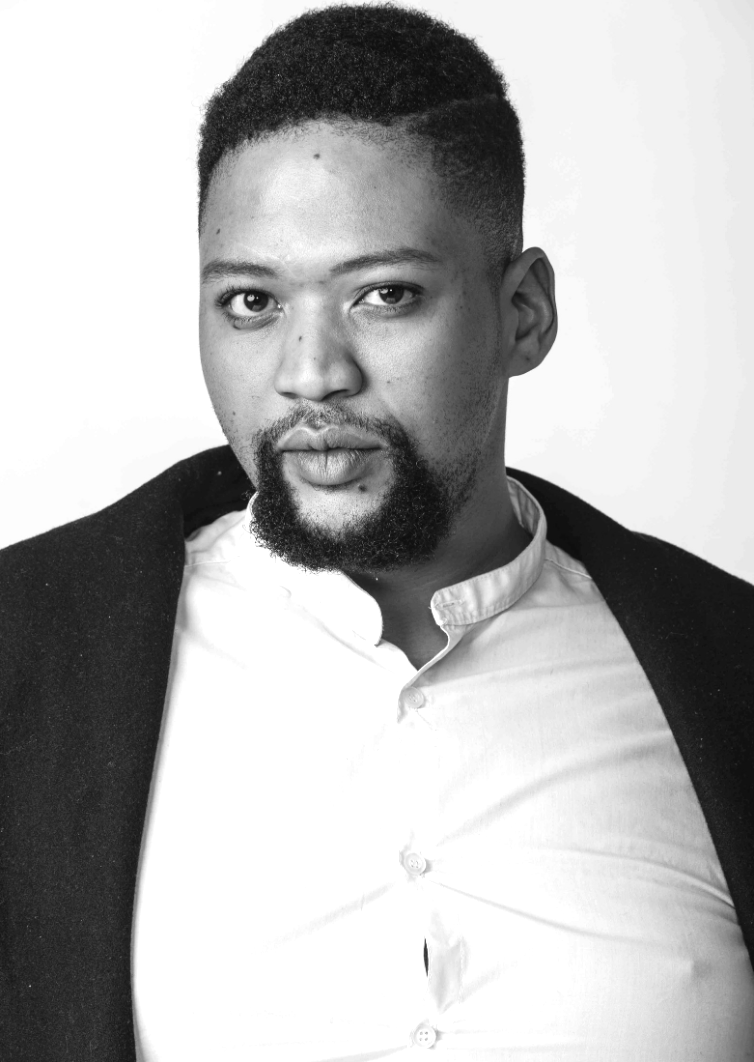 Blessing Xaba is a South African actor, journalist and web-video personality, who trained in musical theatre as a member of The KZN Young Performers Project, with highlights such as Hairspray (2010) and Seussical a year later in which he played Horton.

He is now an undergraduate in Journalism and Media, following the success of his Documentary, Ms Trans Diva which he co-directed for e-TV (2018).
Today Blessing is an activist in the areas of African art, Queer Rights, Gender and Sex Liberty as well as Decoloniality.

Patrons of theatre and similar arts in Jo'burg and Durban, have enjoyed him as a compere, panellist and workshop director or as their favourite live stage MC.