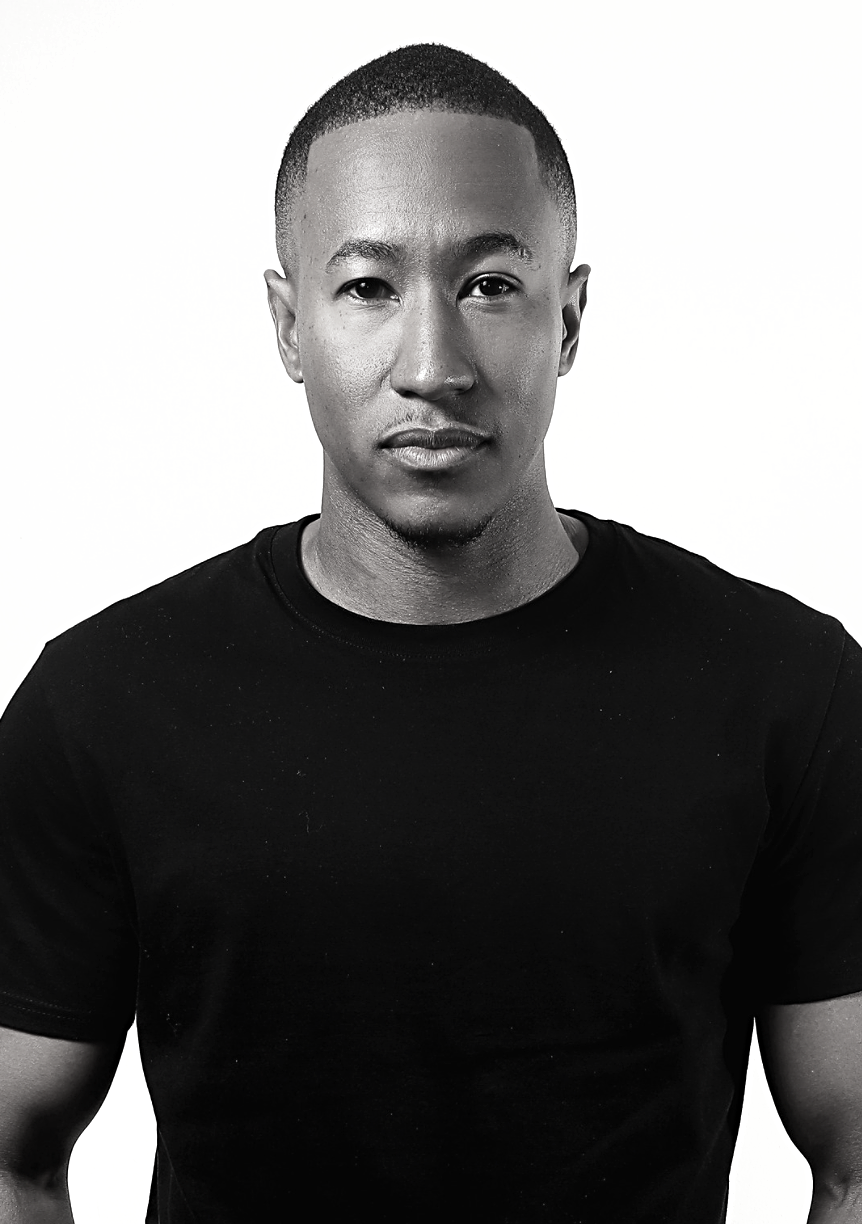 Born in Johannesburg, Bohang graduated from high school and went on to study Quantity Surveying at the University of Free State, graduating with an Honors degree. While working as a Quantity Surveyor in Durban, he attended the OCA Acting Studio where he trained as an actor and appeared in a couple of independent films. Bohang has appeared in numerous commercials and since then he has been seen playing Trevor on The Queen and Thabang on Housekeepers (both on Mzansi Magic), as well as Tshepo on Etv's Scandal! and Lefa Matabane on the popular SABC 3 soap opera Isidingo.

His international television credits include playing Dr Musoke on the American mini-series The Hot Zone. Bohang can also be seen playing Lunga on the Netflix Original feature film Seriously Single, as well as Gabriel on Isono, BET Africa's first-ever locally co-produced daily drama and the first African daily drama to air to an international audience.