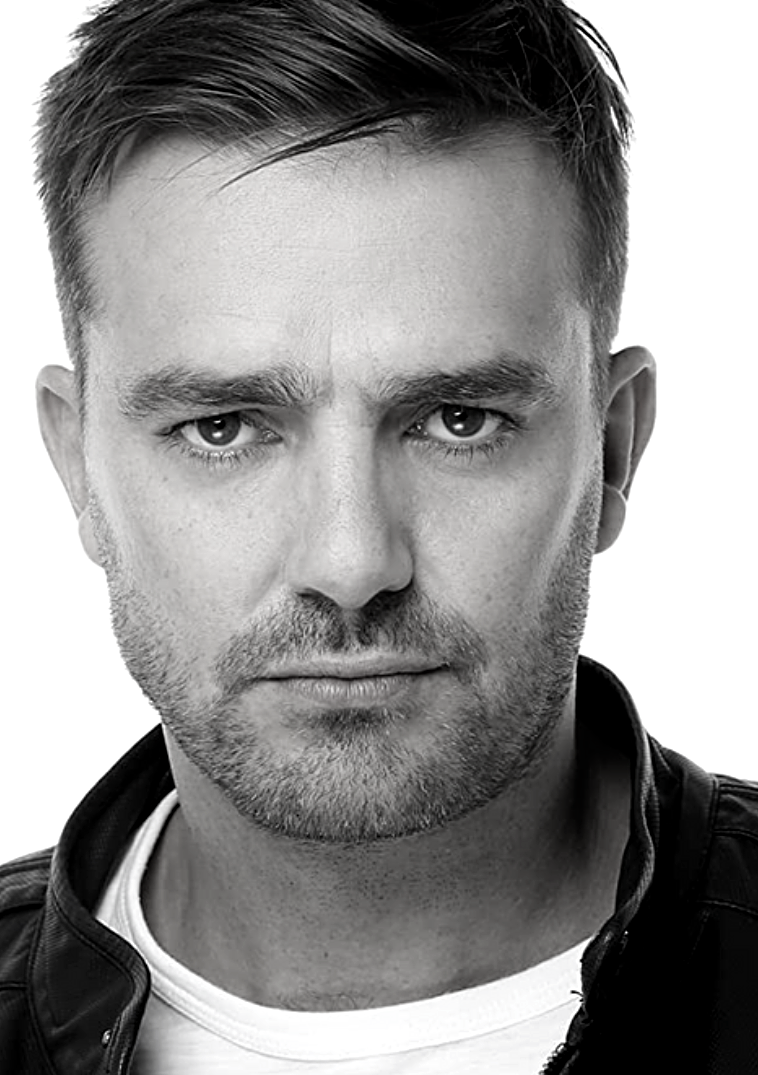 Carl walked onto stage when he was nine years old and has acted ever since. He joined MLA in 1993.

After matriculating from the National School of the Arts, Carl worked in theatre productions such as SHEAR MADNESS, CERTIFIED MALE, AMADEUS and MACBETH.  He also played the lead, Fanus, in Ken Kaplan’s film PURE BLOOD.

Carl was cast in TV’s SOUL CITY and THE RES before landing the role of Paul McPherson in ISIDINGO, where he stayed for four years. During this time he also performed on stage in BLACK DOG/INGENYAMA and POPCORN. Carl left ISIDINGO to follow his dream in making films and was cast in Craig Freimond’s JOZI as the lead.

Carl went on to perform in British TV shows SILENT WITNESS, WILD AT HEART and MAD DOGS, before being cast in the role of surgeon Dylan Fourie in BINNELANDERS for a year. After leaving the show, Carl returned to stage in Craig Freimond’s DEATH OF A COLONIALIST.

Carl appeared in a guest role on HOMELAND before landing the lead role of Archangel Gabriel on the TV series DOMINION. Other notable productions include Netflix’s TROY: FALL OF A CITY, Gavin Hood’s EYE IN THE SKY, GREY’S ANATOMY, NCIS and NCIS: LOS ANGELES.