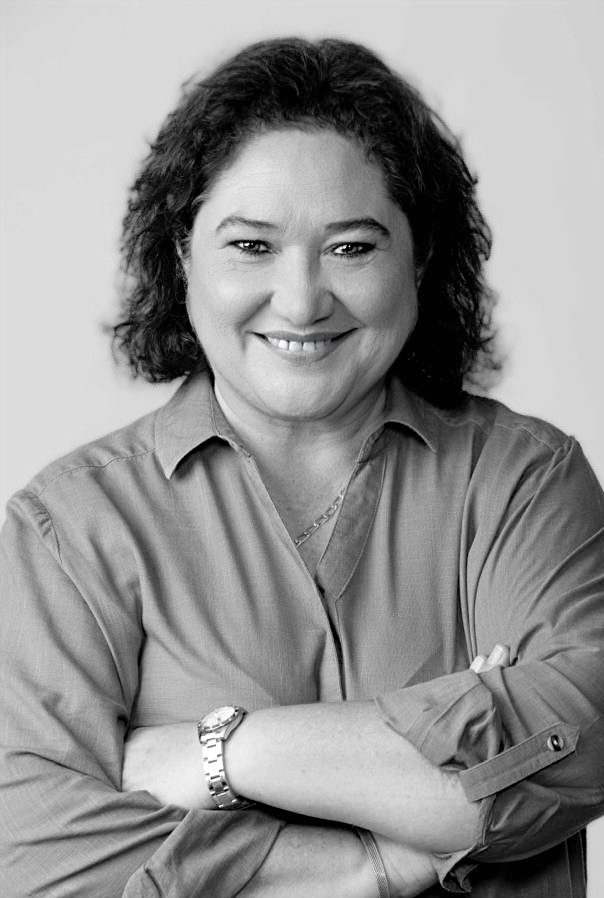 Charlotte Butler feels privileged to have been part of this exciting industry for over 30 years. After graduating from Pretoria Tech (Tswane University) she started her career at a Performing Arts Council – PACT, where she appeared in many productions over the six years she spent there. They include Uncle Vanya, Checkov in Yalta, Comedy of Errors, Woyzeck, Wild Honey and Twelfth Night to name but a few.

She went on to perform for various managements around the country in Piece of my Heart for Napac and M Butterfly and Blithe Spirit for Pieter Toerien. Then it was back to the State Theatre for Yelena,  Amazing Grace and Two Weeks with the Queen,  a co-production with the Sydney Opera House for which she received a Vita award.

Charlotte has enjoyed many productions at the Market Theatre from the Last Trek, Mrs. Klein and Night Sky to the award winning local play, Green Man Flashing for which she received a Naledi nomination and most recently Flipping the Script also for the Market Theatre.

Charlotte has appeared in many television productions, including, Hard Copy, Binnelanders, Home Affairs, Justice for All, 7de Laan, Zero Tolerance and Sokhulu and Partners. She also played the role of Dr Havel on Isidingo for over 10 years.

She has appeared in various films, namely Leon Schusters Sweet and Short, Hijack Stories, An African Dream and Stander and Skin.

Most recently she appeared in Serenity starring Matthew McConaughey, Anne Hathaway and Diane Lane. Directed and written by Steven Knight, this thriller is a must watch.