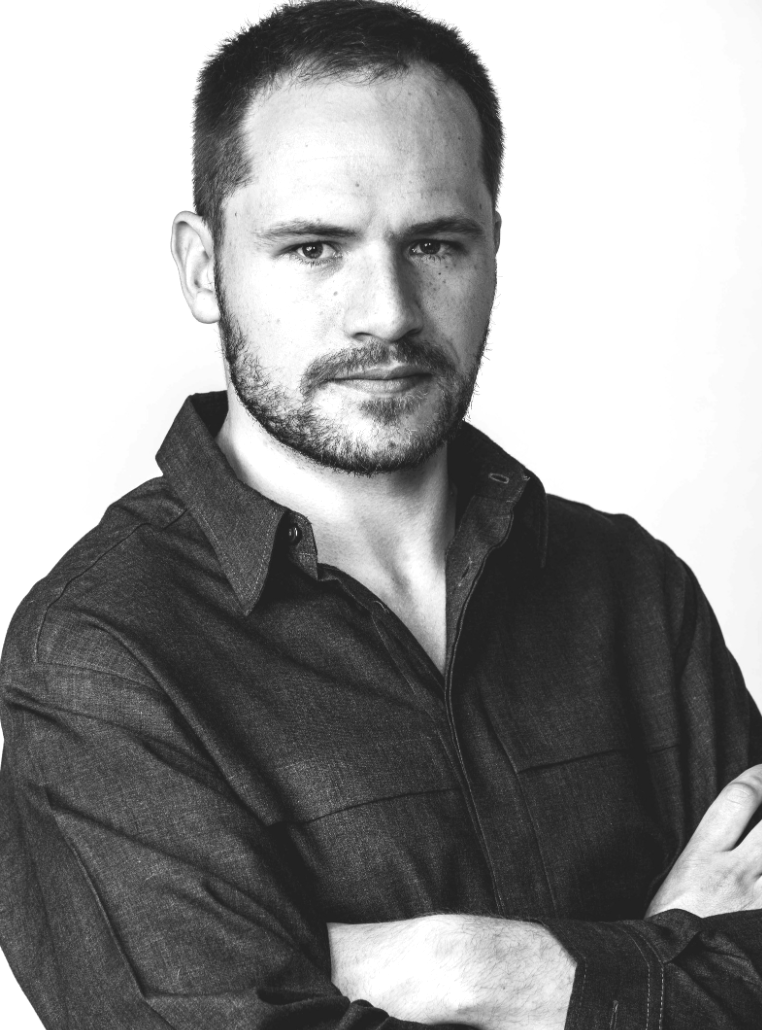 The life of an actor has been the only option for Christiaan from the tender age of 9. Since completing his studies at the prestigious American Academy of Dramatic Arts in New York in 2013, he’s been involved in almost every medium an actor can engage in.

His recent work includes an appearance as a recce commander in the critically acclaimed film Moffie and playing the part of Dr Tom Greeff in the popular local TV soap, Binnelanders.

He was nominated for Best Actor at the 2018 Naledi Theatre Awards for his portrayal of three different characters in the Market Theatre’s production of When Swallows Cry, which also netted the awards for Best New Script, Best Director and Best Production of a Play. He toured internationally with Swallows to Ethiopia, Uganda, Switzerland, Germany and China.

His international work includes playing the antagonist, Harlan French, on the highest-rated episode (according to IMDB) of Warrior (Cinemax/HBO) and the featured role of Troilus in BBC & Netflix’s Troy: Fall of a City. He’s also acted opposite heavyweights like Laurence Fishburne in Madiba; Idris Elba in The Dark Tower and Daniel Radcliffe in The Gamerchangers. Early on in his career, he was afforded the incredible opportunity of playing two roles (an Apartheid-era policeman & an American CIA operative) in a production called A Distant Drum, which focused on the tragic life of Nat Nakasa. The play was brought to life at Bloemfontein’s PACOFS and New York City’s Carnegie Hall by the two actors and five world-class musicians, led by the renowned solo violinist Daniel Hope.