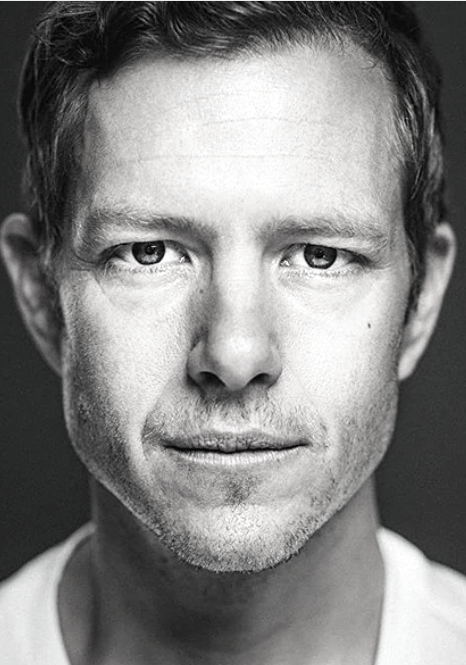 Clyde graduated from UCT with a degree in Theatre & Performance.

He has also appeared in local and international series and films such as Raised by Wolves, Black Sails, Dominion, Cape Town, Known Gods, Montana, The Mating Game and Shooting Stars.

He lives in Cape Town with his wife and three kids.