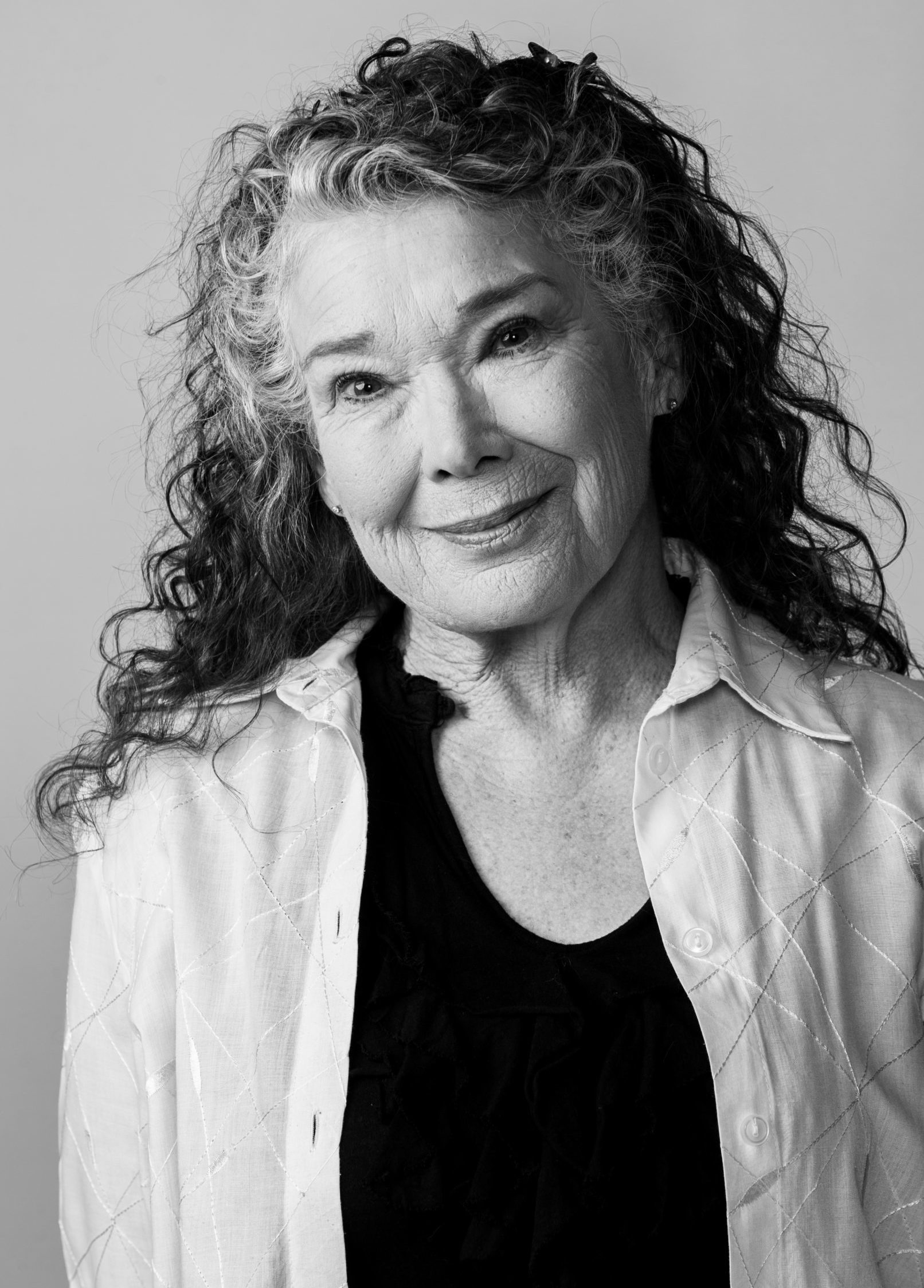 Dorothy Ann Gould is one of South Africa's most respected actresses; the recipient of 28 Best Actress Awards, her career has taken her to America, Europe and especially the United Kingdom where she has worked and continued to work since 1989.

In South Africa highlights in her career include the leading roles in Stevie; Talleys Folly; Anouilth's and Sophocles Antigone; Shakespeare's Antony and Cleopatra; As You Like It; Othello (directed by Janet Suzman and filmed for Channel 4); Titus opposite Sir Antony Sher at the Market Theatre, The Royal National Theatre and in Spain (directed by Greg Doran); Hamlet in Cape Town and in Stratford upon Avon; The Taming of the Shrew; The Breath of Life; Malora (in SA, Hamburg, New York, Washington DC, North Carolina, London's Barbican Theatre and across the UK); The Graduate; Tom and Viv; Dancing at Lughnasa; Hello and Goodbye; and Hedda Gabler. In her years in the U.K. she performed in A View from the Bridge; The Government Inspector; The Seagull and As You Like It at the Crucible Theatre, Sheffield; Abracadaver at Theatre Royal Plymouth opposite Frank Langella; The Cherry Orchard and The Free State at Birmingham Rep , opposite Dame Janet Suzman, and on a National Tour; and Roald Dahl's The Witches at The Duke of York, London West End and on a year long number one tour of 48 cities in England, Ireland, Scotland and Wales.

She also compiled and performed in a programme of South African prose and poetry for the Shakespeare Trust, Stratford Upon Avon. In America she played the leading role in A Day in the Death of Joe Egg. Her television work in South Africa has been extensive, covering nine local mini–series, a two-year stint on soapie Isidingo, and five one-off dramas. She has performed on radio since the age of 15 and most recently was invited to the BBC to perform in Athol Fugard's People are Living There. She coordinated a storytelling festival for Barney Simon at the Market Theatre in 1993 involving 37 different language groups and has directed many plays for the theatre, notably Brecht's Baal, Lorca's Yerma, Peter Weis's Marat Sade, Japes, A Midsummer Night's Dream, Broken Glass (by Arthur Miller), Noise (by Alex Jones) and Arcadia. A teacher of voice and acting since 1972, Dorothy was the Artistic Director and founder of The Actor's Centre at the Johannesburg Civic Theatre, before it closed down in 2008.

She performed to a sold out season of Hamlet, launching the International Shakespeare Festival in Stratford upon Avon, and performed in Green Man Flashing at The Oval House Theatre, London.

Dorothy was one of the interview subjects in the first episode of the M-Net docu-drama series Crimes Uncovered, in 2012, speaking about her recollections of the day her friend and colleague Brett Goldin was murdered.  She has also acting in Still Breathing and Justice Served.

Dorothy has gone on to star in international shows most notably Netflix period piece, Troy - Fall of a City, Runaway, Hooten and The Lady, The Widow (opposite Charles Dance), Friend Request and The Lullaby.