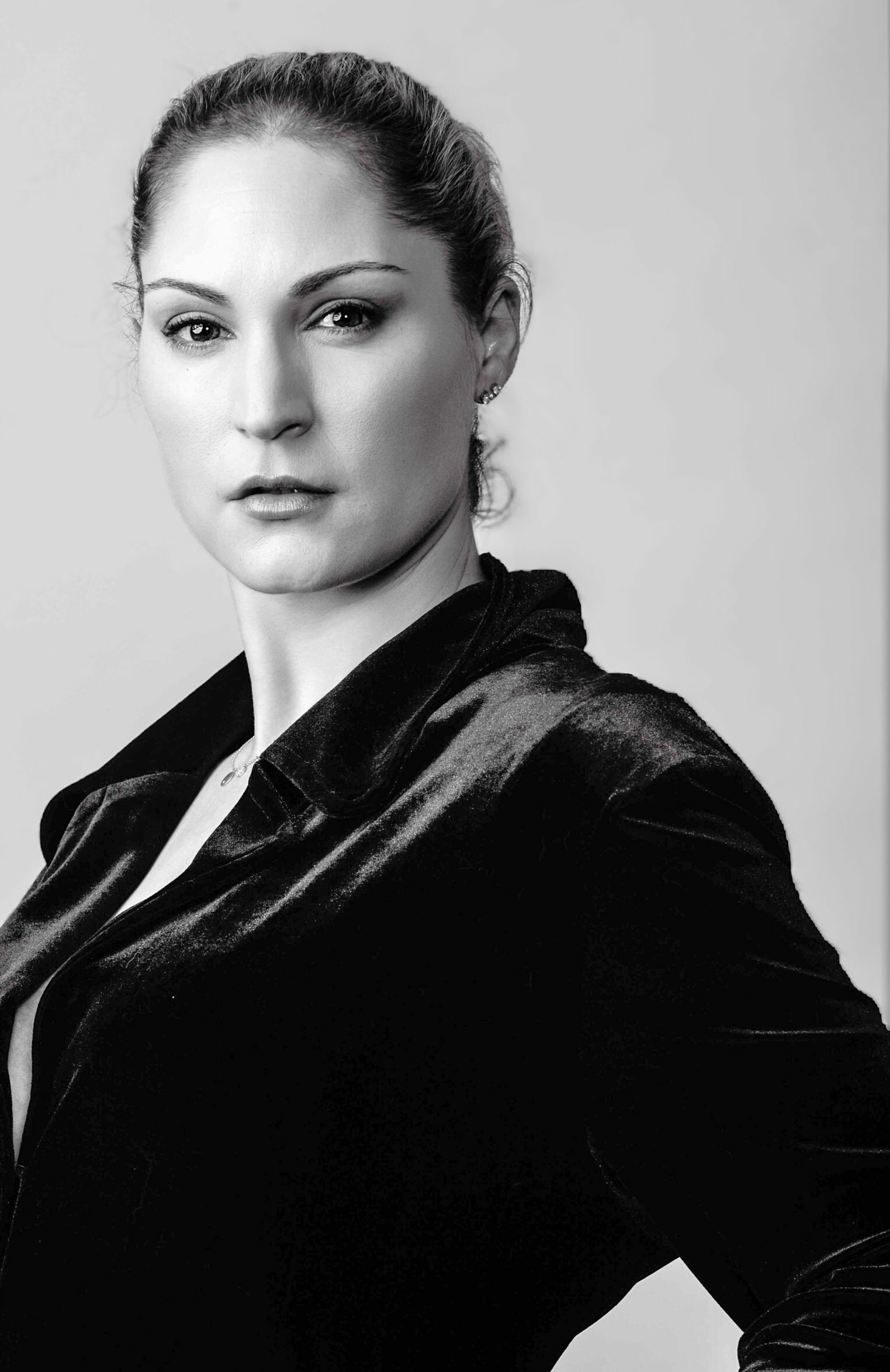 Gabi is an actor and voiceover artist from Johannesburg with a BADA Honours Degree from WITS. After graduating, she was cast in The Line, playing a variety of characters in a play written and directed by Gina Shmukler, set against the backdrop of the 2008 Xenophobic attacks in South Africa, which explored the fragility of goodness. The Line had an incredibly successful run over 3 years, playing at the Market Theatre in Johannesburg, the Baxter Theatre in Cape Town and touring South Africa, Zimbabwe, and Amsterdam; it was also nominated for 5 Naledi Awards.

Gabi has featured in a number of television commercials such as DSTV and KFC, her voice has been heard on radio adverts for POWA, Standard Bank, and Hyundai (to name just a few). She has also been seen on Rhythm City, where she played Amanda, a journalist turned ghostwriter and Binnelanders as Tracy - a disturbed cult member trying to make her escape.