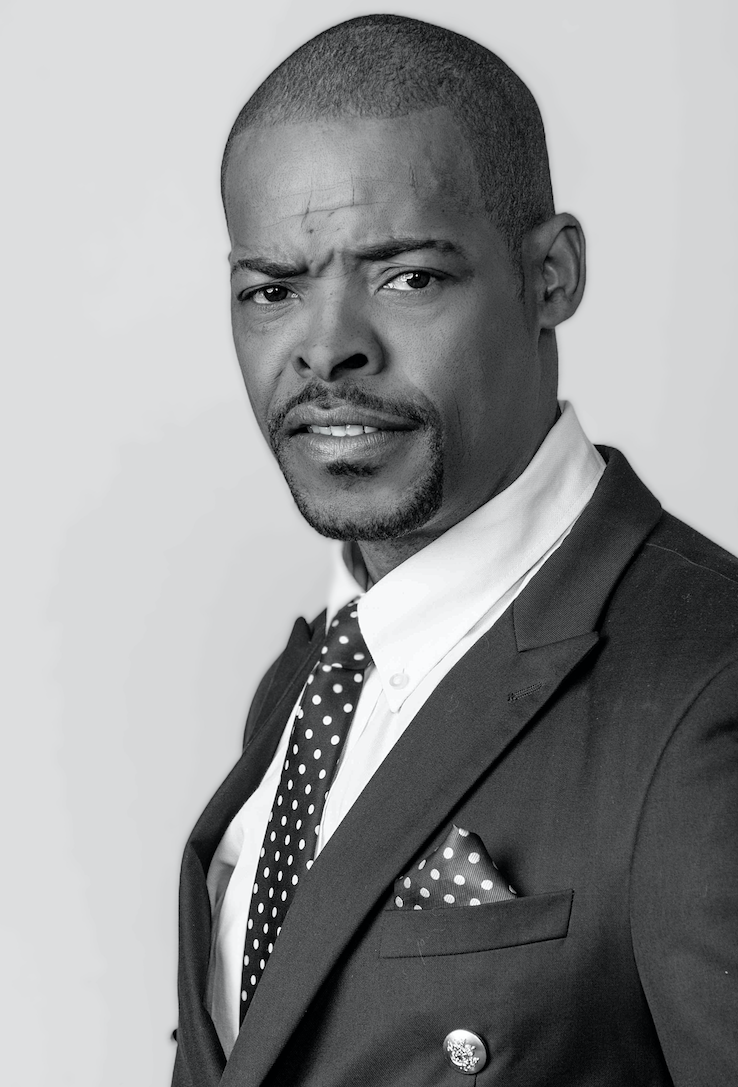 Israel Matseke Zulu (formerly known as Israel Makoe Zulu) is a South African actor, poet, singer and dancer best known for his role as GP in the SABC1 drama series Gaz'lam, from 2002-2005.

He was born in Alexandra Township and is the second-born in the family of five. He grew up aspiring to be famous. From 1988 to 1994 he was involved in criminal activities. He was arrested for the first time at the age of 14 for house breaking and theft. In 1996 he was sentenced to serve eight years in prison. While serving his jail term he decided to form a theatre group called Abaqobi Drama Group. The first play that he wrote and directed, Hayi Kabi Magenge, had some of the inmates and the members of VSTC based in Alexandra. In 1999, when he was released from prison, he got a chance to work for the Victory Sonqoba Theatre Company which is where he had the opportunity to audition for the award-winning SABC1 drama series Yizo Yizo.

He played the role of a gang leader in prison, and ended up recording a sound track with kwaito star Mandoza. He is a director for the Alexandra-based theatre group Ishoshovi. In 2015 he had a starring role in the e.tv drama series Z'bondiwe as Jakes Masilo, Killer's right hand man who is cold, ruthless and dangerous. In November 2016 Israel debuted on the Mzansi Magic soapie isiBaya in the role of gangster Cyprian Gumbi, making his first appearance on Monday 28 November (Season 4, Episode 186). It was the first time he was credited as Israel Matseke Zulu.