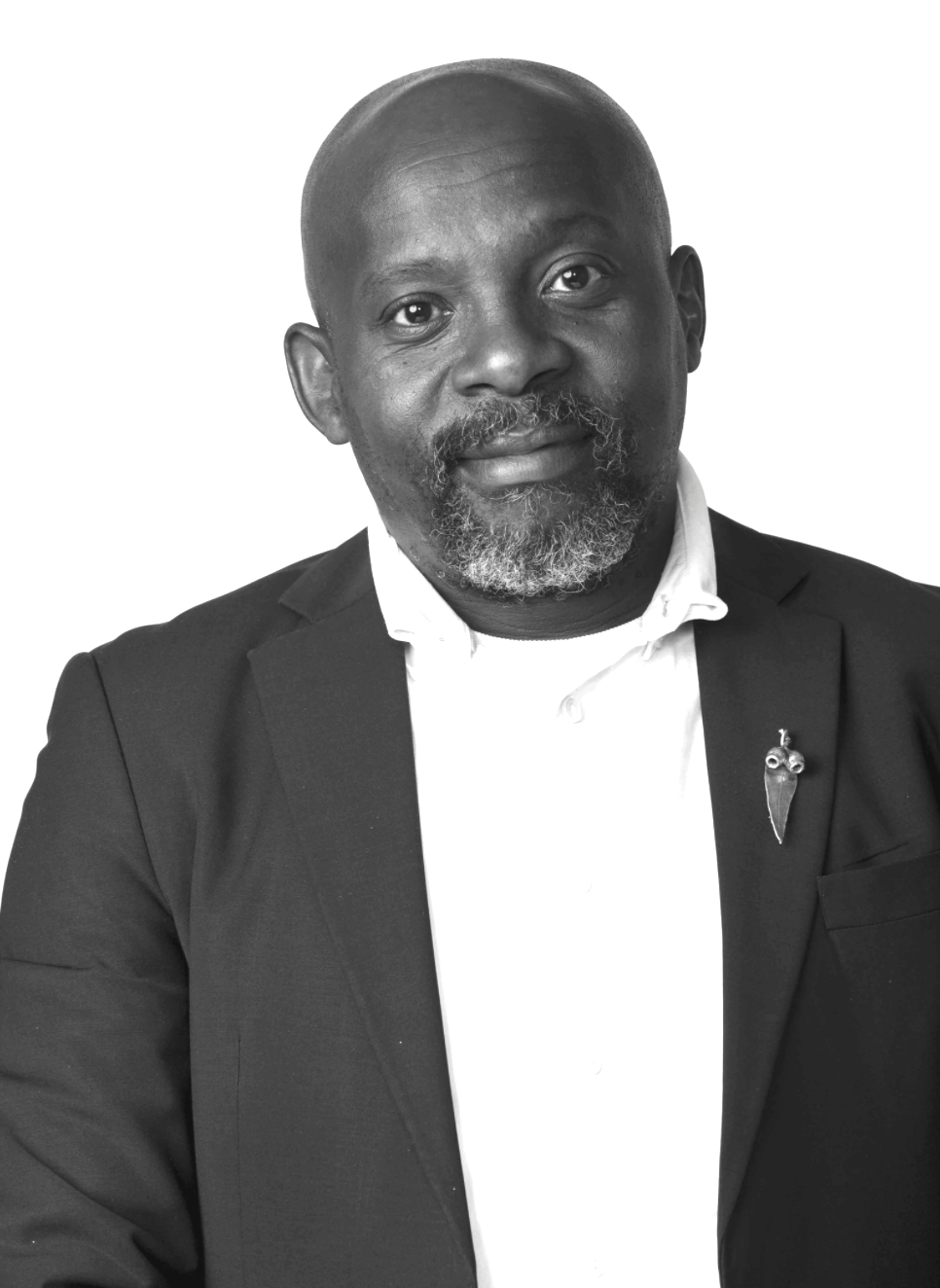 James Ngcobo became the first black Artistic Director to take over the most prestigious creative side of the Market Theatre Foundation, and he continues to enhance its worldwide reputation for artistic excellence.

James is an award-winning actor who metamorphosed into a multi award-winning director who has created a new vision for staging works at the theatre. His passion for working with emerging actors, young designers and for mentoring young industry enthusiasts has yielded impressive results.

He uses the power of storytelling telling in bringing indigenous productions to audiences at the theatre this also translates to the new audiences. Under his directorship the theatre was able to venture into unfamiliar territory in 2014 when it became the first theatre to create its own award that was named after the stellar performer Sophie Mgcina. The Sophie Mgcina Award acknowledges the crucial role of young and emerging professional will play in the creative industry.

In his tenure at the theatre James in partnership with the US Embassy have been instrumental in introducing Black History Month Celebrations to South African audiences. This initiative seeks to celebrates Black History Month which is an annual observance in the United States, Canada and United Kingdom for the remembrance of important people and events in the history of the African diaspora. The Market Theatre has been South Africa’s leading performing arts institution providing high quality and inspiring productions directed by Ngcobo as part of its annual Black History Month observances.

2016 he wrote and directed Songs of Migration with Hugh Masekela and Sibongile Khumalo as lead musicians. The production played to full houses at the Market and was followed by a successful international tour to Washington DC Kennedy Centre, Hackey Empire and Amsterdam. He also adapted E’skia Mphahlele short story The Suitcase that toured six cities in London for six weeks.

In 2017 James Ngcobo and Danny Boyle went head to head when they both directed for children’s charity a star studded The Children’s Monologues which premiered in New York and Johannesburg respectively.

James versatility has seen him undertake commercial work in the directing of the MTN Flash mob at Park Station and the 100 Faces of Madiba produced on behalf of Tourism Indaba in Durban.

His recent and most astonishing work was being creative director for the 2019 Presidential Inauguration on Africa Day 2019.

James continues to create work that is engaging, challenging and entertaining that keeps him young at heart.