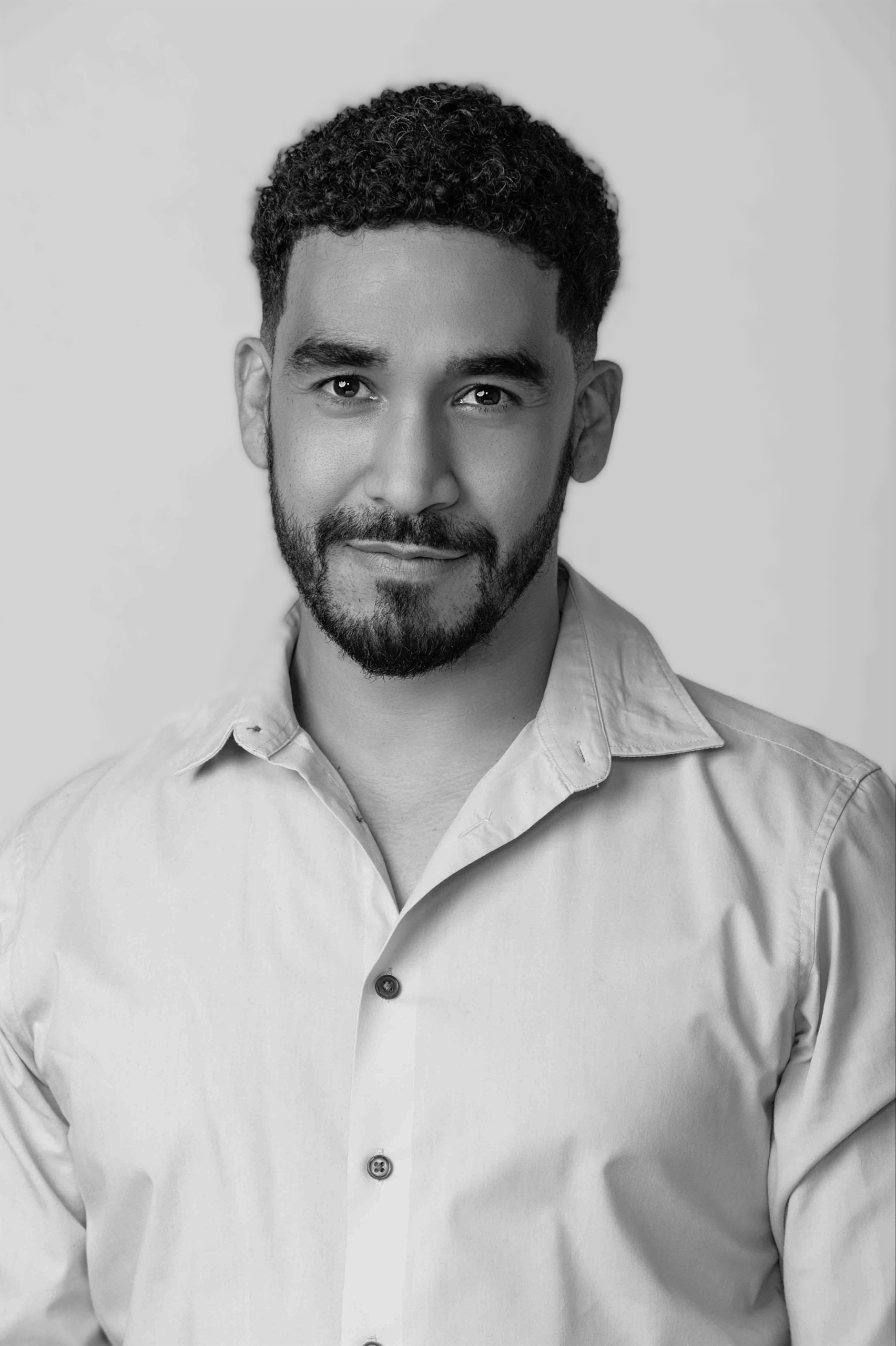 Jaques is an accomplished performer having trained, collaborated and toured South Africa with UBOM! Eastern Cape Drama Company for two years before moving to Johannesburg in 2010. He read for a degree at Rhodes University and teaches mime and physical theatre at The Market Theatre Laboratory and the University of the Witwatersrand. His recent theatre credits include: Yellow Man directed by Tshego Khutsoane, Taking Flight directed by Kirsten Harris, The Old Man and the Sea directed by Jenine Collocott-Warren, Jade Bowers’ multi-award winning Scorched as well as Butcher Brothers directed by Sylvaine Strike, which won a Naledi Award for Best Cutting-Edge Work as well as a Standard Bank Gold Ovation Award.

Jaques is currently teaming up with Bowers and long-time collaborator Ameera Patel in a new piece, Jungfrau, which will perform at the Theatreformen Festival in Germany, the National Arts Festivals Main Program in The Eastern Cape and the My Body My Space Festival in Mpumalanga. He is also thrilled that Whistle Stop, which won a Silver Standard Bank Ovation Award, will be revived for a run at Durban Playhouse.

He is a multifaceted creative, whose interests are vast and varied, striving to challenge himself as well as audiences through his work.