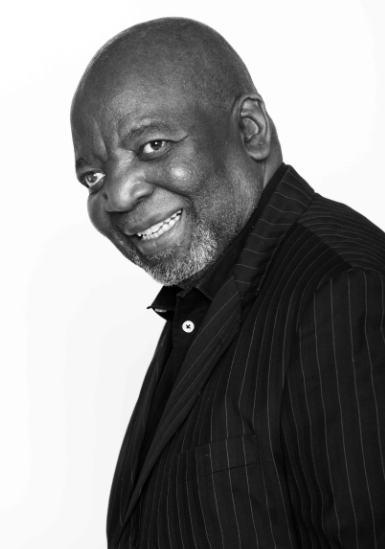 Dr.  Jerry Mofokeng wa Makhetha was born in 1956 in Moema Street - Orlando West, SOWETO.  That’s the street where Hector Petersen was killed on June 16, 1976.  His home is between the Sisulu and Mandela homes in Orlando West.  His home was teargassed on June 17 as the street became a hive of student unrests.  He went to Orlando West High School – The school where all the drama took place.  He was ironically writing an Afrikaans exam on June 16 when the Students from Morris Isaacson stormed the school.

His interest in the Arts was sparked by attending the performances of Gibson Kente’s musical at Uncle Tom’s Hall – opposite the Hector Petersen memorial.  He then participated in the Community Theatre initiatives at Youth Alive in Dube, SOWETO.  He started as an actor and ended up as the writer and Director of the group.

In 1983 he went to Wits University School of Dramatic Arts.  He initially went to major in Acting but graduated with Directing as his second major.  In 1986 he auditioned for Peter Brook’s Mahabharata and got cast in the production.  He however chose to take on the Fulbright Scholarship to Columbia University in New York  There his got his MFA in Theatre – Directing and Management.

After graduating from Columbia University he went to lecture at his alma mater – Wits University.  He simultaneously got appointed as Resident Director at The Market Theatre.  Since leaving Wits he has been at the helm of Artistic life of theatres:

His Theatrical Acting and Directing credits are too numerous to list.  He’s perhaps best known for his special hand in interpreting Classical works such as Brecht’s Mother Courage and the recent production of Fugard, Kani and Ntshona’s The Island.

In 2019 the University of the Free State recognised the depth and breadth of his contribution to the Arts and awarded him an honorary Doctor of Letters degree.

Jerry is best known for his work on the Film and TV screens. His primary accolades for his Acting are: