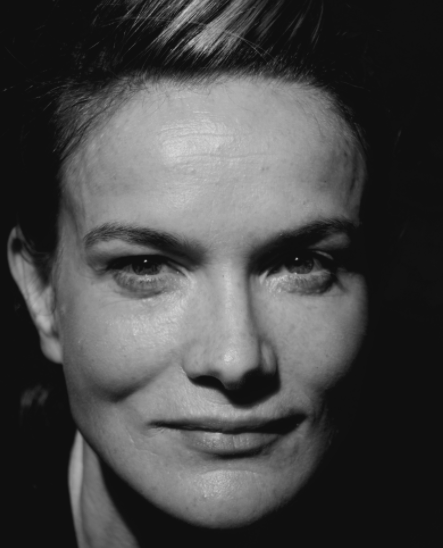 Jessica got her honours degree in theatre and performance from the University of Cape Town and has been working professionally in theatre, film and television since 2002. After cutting her teeth on various roles in South African television; Heart Lands directed by Angus Gibson, Home Affairs produced by Penguin Films, Isidingo, and Gazlam, to name a few, she landed a role in J.M.Cotzee’s film adaptation of  Disgrace starring opposite John Malkovitch and directed by Steve Jacobs. This award-winning film gave her a platform to launch her career internationally, she has since starred in many international projects as well as produced and written some of her own work for television and theatre.

She is currently studying Shadow puppetry at ‘Theater-der-Schatten (Germany) and has a passion for clowning and physical theatre. She often teaches workshops in these disciplines for the underprivileged in the Kabira Slums (Nairobi, Kenya) and at Uganda's annual Kampala Drama festival.

Jessica has danced professionally and has her Intermediate qualification in Cecchetti Ballet, which she did through the U.C.T Ballet School. She has been a Barre Method fitness instructor for 8 years and has also opened and run a ballet studio in Tunisia and Kampala.

Along with Ugandan editor Chris Kobel and journalist Anna Cavell, she has just launched a small scale production company, working with aspiring Ugandan writers, actors and directors to produce low budget short films for YouTube and Facebook Watch. Their first web series The Hustler is just about to upload.