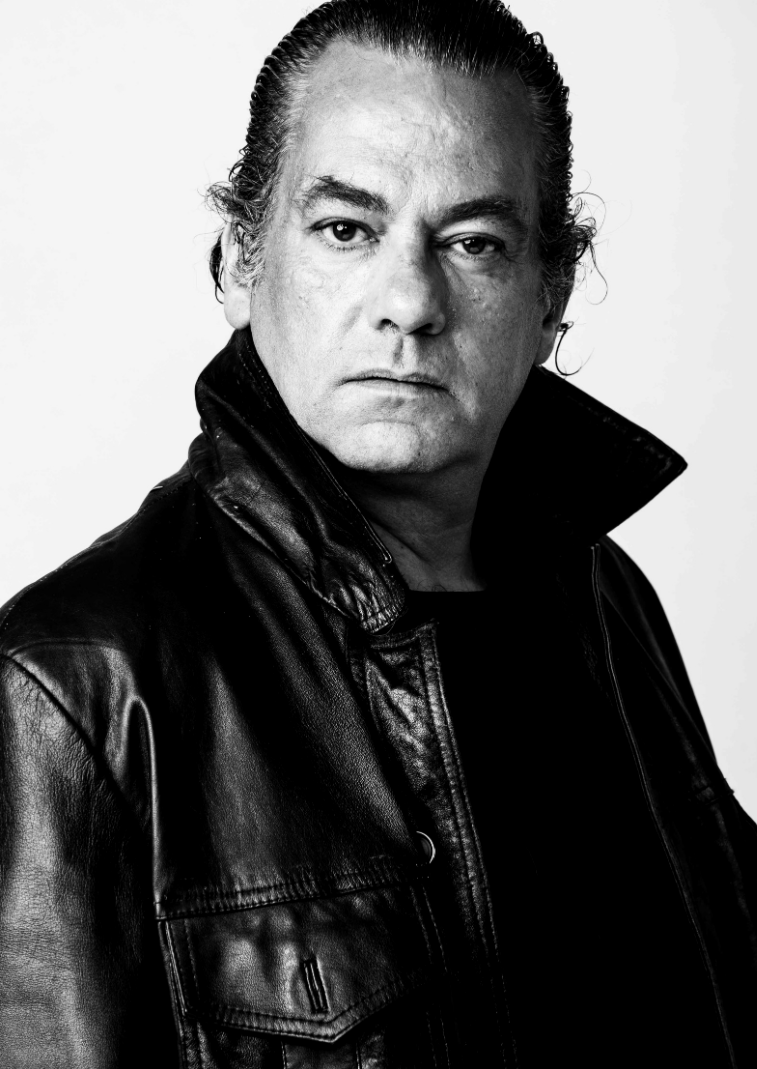 John Herbert is an actor - he trained at the Central School of Speech and Drama in London and appeared in various theatre productions in the UK including Hanjo (Phoenix TC), Macbeth (Sturdy Beggars TC), A Brief Affair (Harlequin TC), Yellow Snow (B and B Productions) - he also did short films, corporate videos (Virgin).

On returning to SA he has worked in television and film - credits on SA productions include Isidingo, Generations, 7nde Laan, Entabeni, The Lab, Ingozi (All SABC )Snitch (MNet), Shreds and Dreams, Scandal (Etv), Isithembiso(MNet)(Seasons1and2)2019