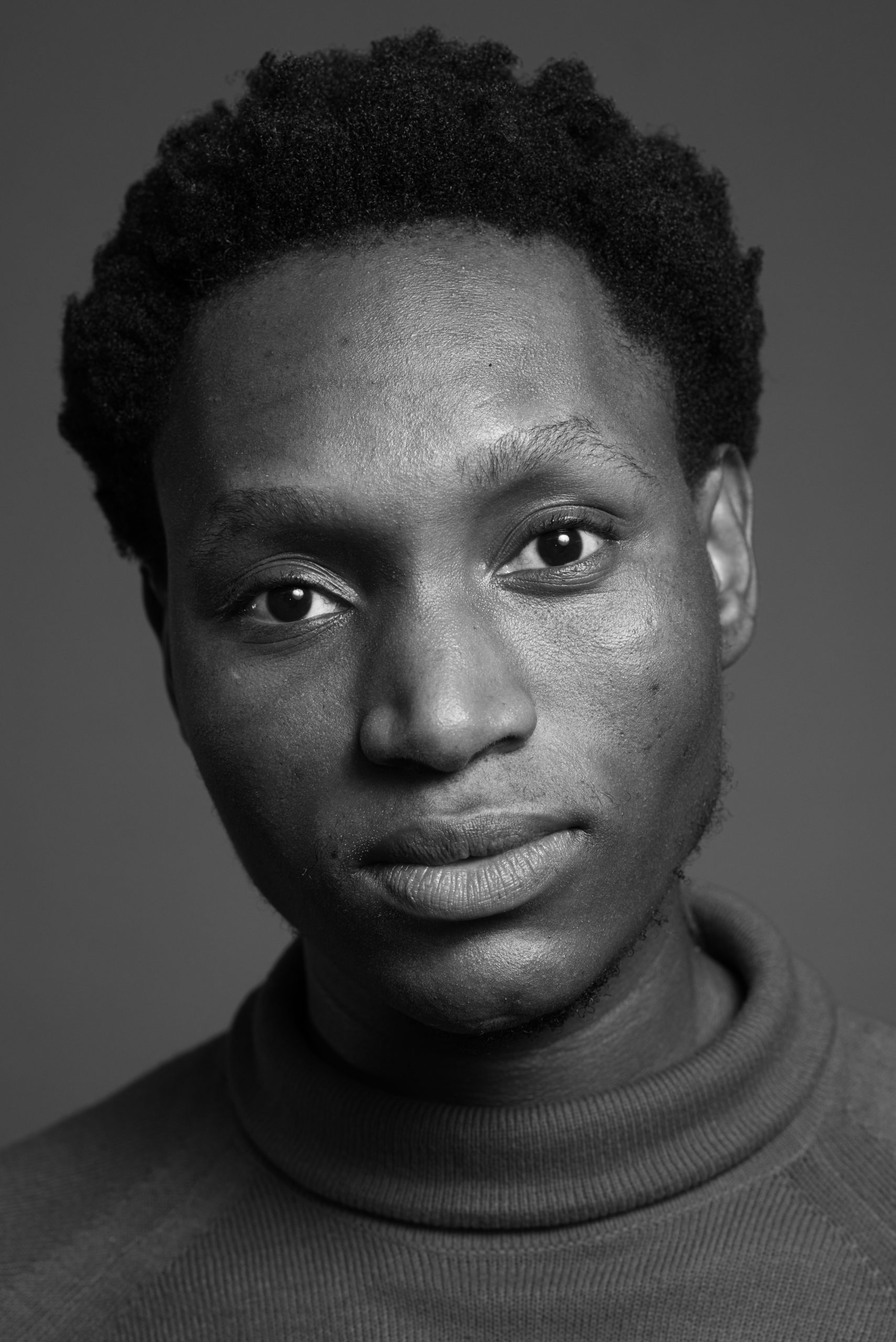 Kabelo Moletsane hails from Bloemfontein where he was born and raised. Well-known for his singing talent after participating in a national competition SA's Got Talent where he led a singing group and reached the Top18 finalists in 2014.

Kabelo recognised his passion from a young age while participating in school drama plays and leading songs in the choir. In 2012 he sang a solo in an opera music competition where his school came second on a provincial level. After realising where his passion lies, he continued his studies at the University of the Free State and graduatedwith a degree in Drama and Theatre Arts. While studying at the University he hosted radio shows on a student radio station Kovsie.FM. When he was not in the radio studio Kabelo led the national anthem for all the sport codes in 2019 and 2020.

In the year 2021 he started a BA honours degree in Live Performances at AFDA but had to put his studies on hold after completing two semesters due to lack of funding.Kabelo draws inspiration from the likes of the late Gibson Kente who he centred his theses research on, he claims that Gibson and many others helped pave the way for the artists of today.

“I believe that as an artist I have a great responsibility of telling stories and reflecting life back to humans and to start real conversations, but most importantly to maintain the integrity of our ever-evolving South African Arts and Culture”, says Kabelo.