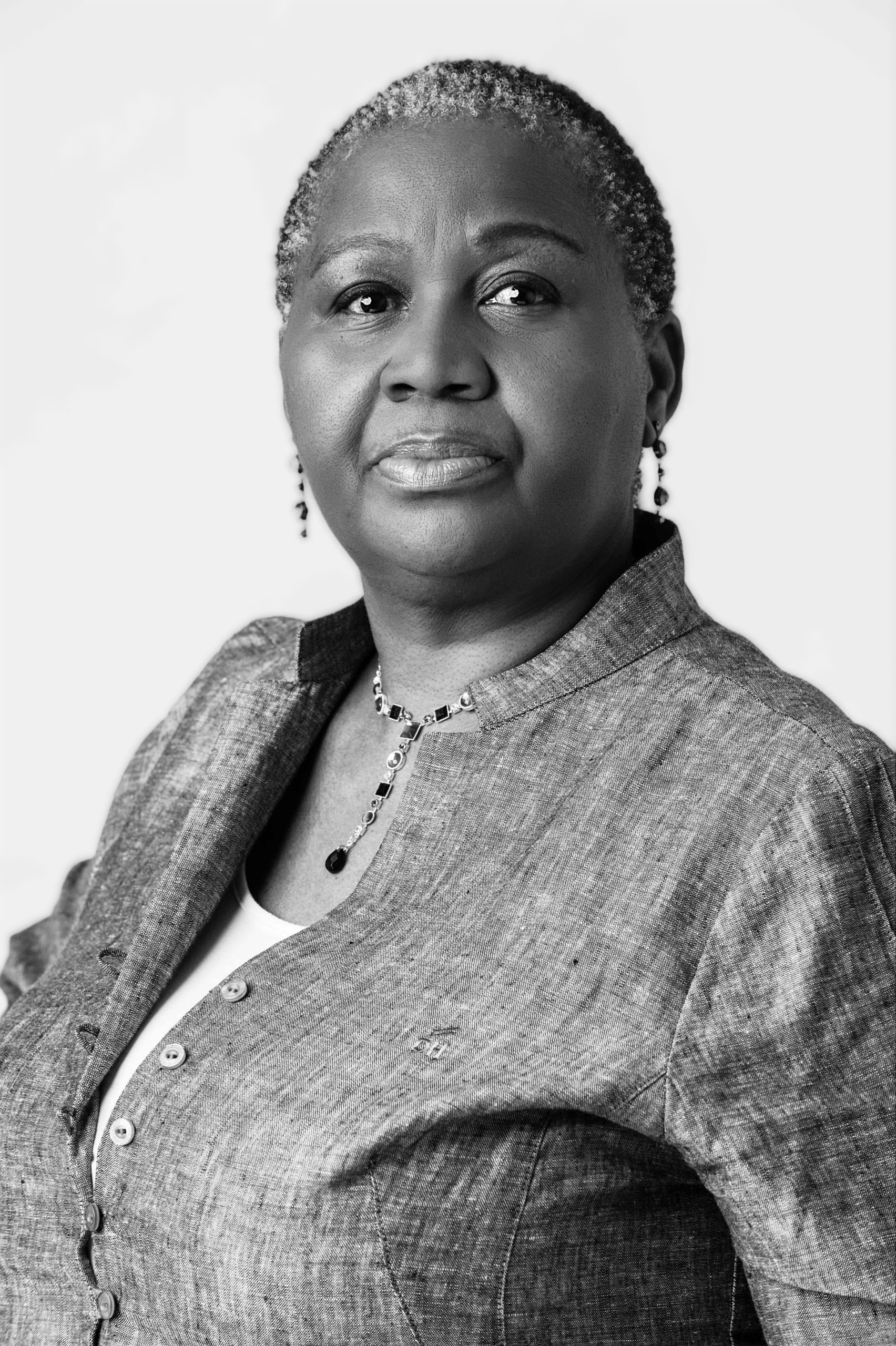 A SAFTA Award Winning artist with a career that spans over 30 years in the arts. A profile that includes; Acting in a Daily Soapy ISIDINGO  for 16 years, Acting in nine (9)other television dramas and twelve (12) motion pictures. Also, a lead in nine (9) stage productions. A Television and Radio Drama Producer and an Artistic Director.

She is currently starring in season 1 of the new Netflix series, How to Ruin Christmas - The Wedding.