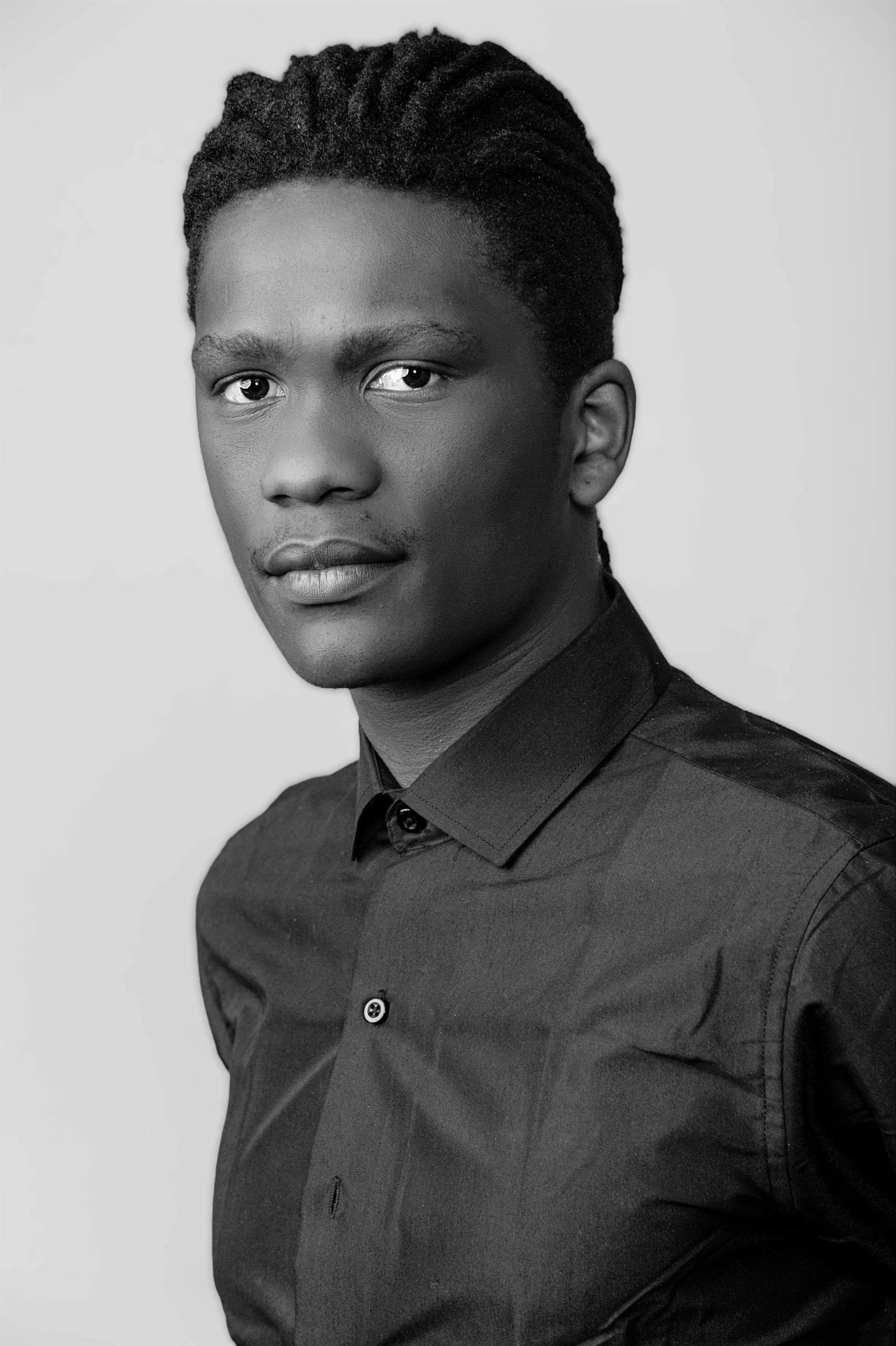 Actor and former musician Lemogang Tsipa was born on May 06, 1991, in Empangeni, South Africa is legally recognized as ‘Lemogang Peter Phetolo Tsipa’ or more commonly referred to as ‘Lemo’. While in his last year at Grantleigh, he was caught between his many passions, he wanted to further his studies but was still undecided between studding music, property development or acting. Instead of going straight to university, the young lad took a gap year to explore the country and hopefully discover what it is he wanted to do. The following year in 2010 enrolled at AFDA, The South African School of Motion Picture and Live Performance, with the sole intent of perusing acting.

He graduated in the class of 2012 with his B.A in Live Performance. In 2013 Lemogang was a film graduate who was facing the issue that most people in the creative industry face, he was qualified and unemployed with the world at his fingertips. Circumstances and his desire to be independent lead him to holding down several jobs to survive in the big city of Cape Town and he would begin attempting to break into the film industry. He didn’t have to wait long because in this same year he was booked in his first international feature film, ‘Alien Outpost’, where he would play an American soldier in this futuristic action film. Shortly after his first shoot he decided to take the risk of perusing his career full time, and by the grace of God he has never had to look back.