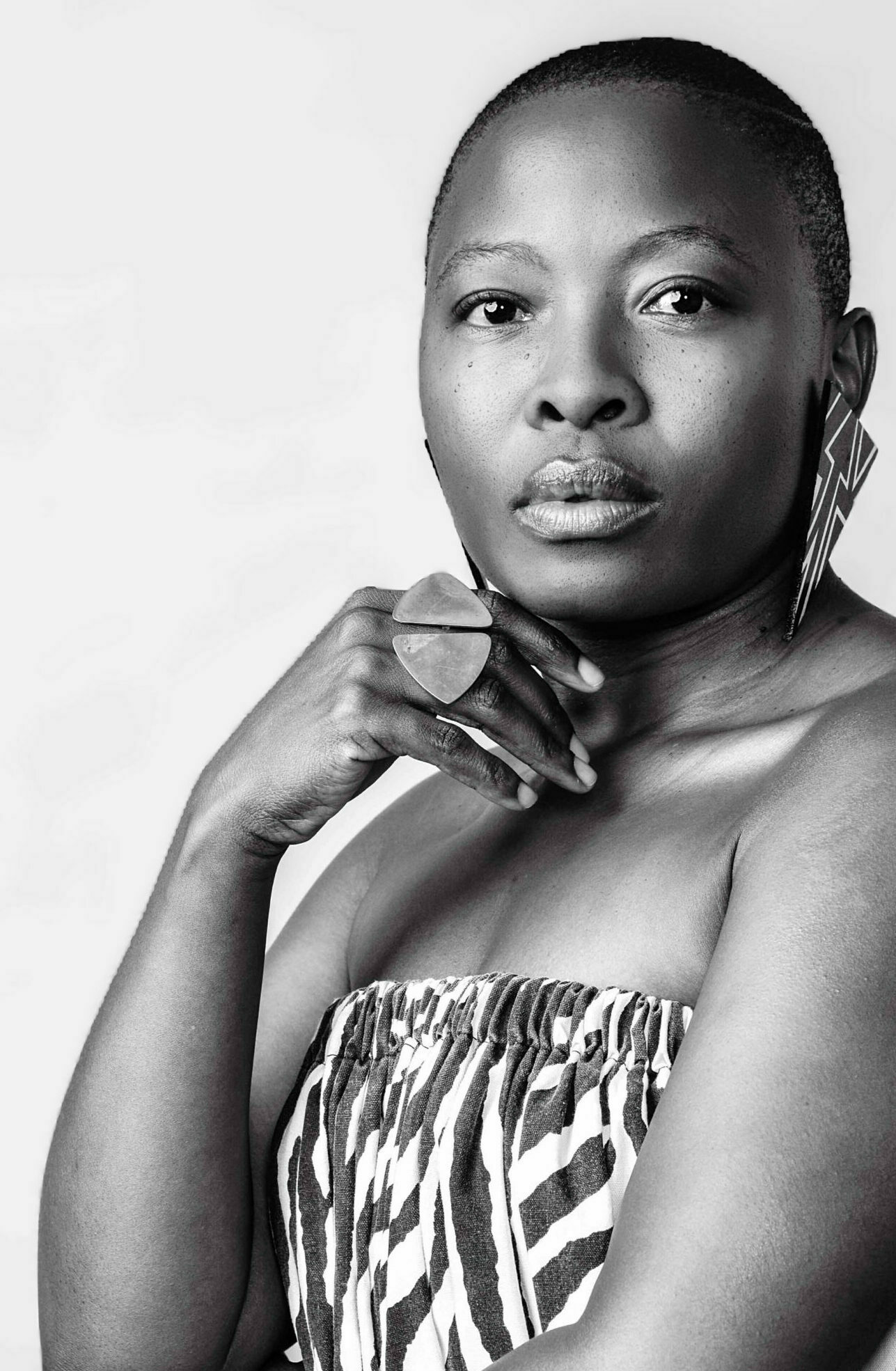 Lerato Mvelase (née Moloisane) is a South African actress and television presenter best known for her role as Katlego in the SABC1 drama series Home Affairs, from 2005-2009. She also starred as Princess, a responsible, intelligent, attractive, ambitious, somewhat obsessive compulsive security guard, in the SABC2 sitcom Home Sweet Home, in 2011.

Also in 2011, she starred as Yoliswa in the SABC1 mini-series Shreds & Dreams, based on the 2004 play of the same name directed by Clare Stopford. Lerato was born in Soweto and matriculated at Sacred Heart College and was involved in drama from early on in her life.

She performed in theatre productions for many years during her schooling and decided to pursue her passion for performance so drama, singing and performance as a career was a natural progression. She received her degree in Drama at Wits University in 2002 and broke into the mainstream as a presenter on CCM1 in the same year.

Her screen acting debut was in a cameo role on the e.tv soapie Backstage (2003), which she followed up with the role of Mbali, a young college design student, in the first season of the SABC1 drama series Mzansi (2004). She was replaced in the role of Mbali for the second season by Khanyisile Mbau, due to commitments as a presenter of Mindset Educational TV (2003-2005).

In 2006 she did a Communication Science diploma through UNISA. Lerato is multilingual, speaking English, South Sotho, Tswana, Zulu and Xhosa fluently. She is also adept at accents, and claims to be able to speak in Cape Coloured, American, British (straight) and Cockney accents.

She is the sister of rapper and television presenter ProVerb. In 2013 she took over from Joel Zuma as the host of the e.tv docu-reality series Kaelo - Stories of Hope, for the show's ninth season. She was the fifth different host of the show.