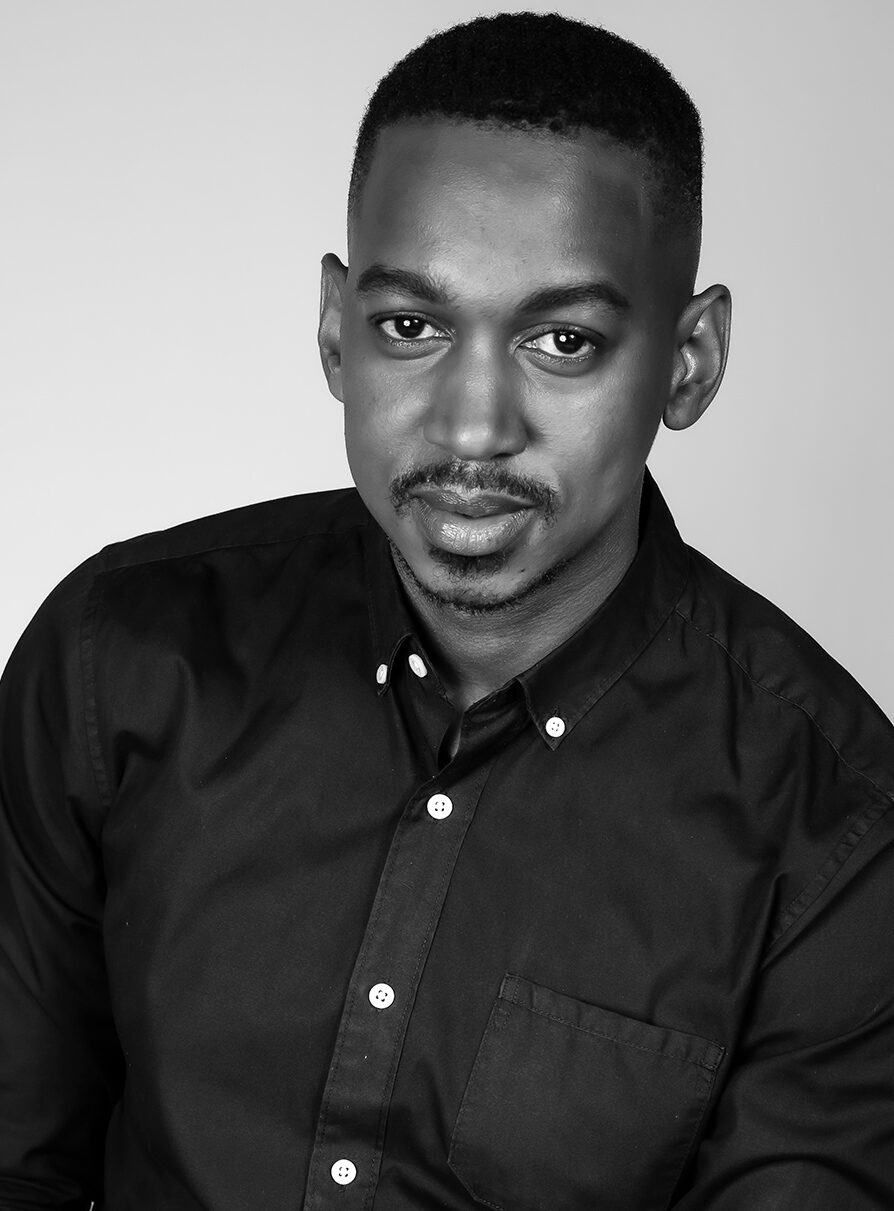 He was born and raised in a small-town King Williams Town in the Eastern Cape. He however moved to Cape Town at the age of 13 and finished his high schooling there including tertiary. Litemba has always been the clown or entertainer at home and even at school. The love of acting, developed from the pure enjoyment of entertaining people. He was introduced to sketch performances at a young age and since then he has never looked back.

Litemba was fortunate enough to attend an Arts focused school where he majored in Drama. The syllabus consisted mainly of the Stanislavski’s system, Jerzy Grotowski and a study of South African plays like ‘Sarafina’, ‘Woza Albert’, ‘Master Harold and the Boys’, ‘Boesman and Lena’, ‘Nothing but the Truth’ etc.

He furthered his training at AFDA where he did three years in training for screen acting and stage. He touched on Stanislavski but rather focused on Stella Adler who furthered the technique of modern acting. Also trained in the Meisner Technique and studied Micheal Chekon “On The Technique of Acting. He has since stared in number of short films, appeared with cameo roles in some of South African television series and a few commercials.

While at tertiary as a venture to explore his entertainment range, he occasionally performed Stand Up comedy, which led him to land gigs as an MC and event Host. He MC’d Vodacom and BP activations in and around Cape Town in English and isiXhosa. He hosted events introducing on stage the likes of Black Coffee, K.O, The Soil to name a few.

He is quite a Martial Art fanatic. Trained in many styles to further his skills, namely, Savate (French kickboxing), Kick Boxing (Expert), Boxing (Expert), Maui Thai (Intermediate), Capoeira (Novice) and MMA (Intermediate). He has also attended a basic stunt course with Pyranha Stunts. He recently trained in Ronin Silat which is an advanced hand to hand combat with weapons training; Piper Knife System(novice) and Kali Sticks(novice) http://www.capetownselfdefenceinstitute.com/ . These are skills that are acquired with the intention of putting them into use as an Actor.

Having gone to film school, he was inspired to do more than perform for camera or on stage. He has since with close friends of his, started a production company called “John 6 Studios” and helped produce cooperate videos, commercials and music videos.

He prides himself in his craft as an Actor. Everything he has done in his life has all been leading up to his career though he admits that it is not where he thought it would be at this point, but he trusts the process and will eventually get there. He sees himself performing on the highest “stages” and it is a dream that he will work hard to see it manifest.