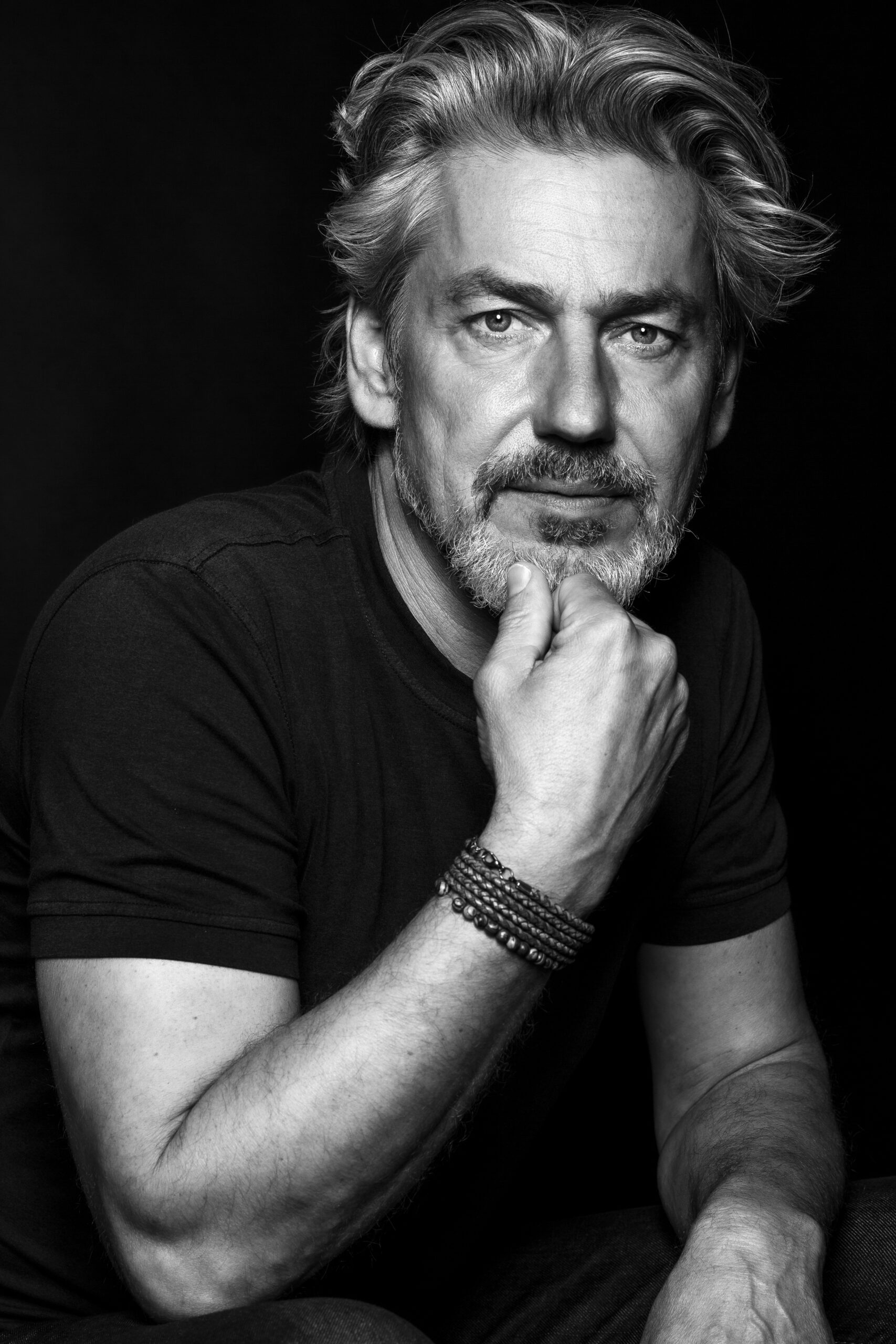 For more than 15 years Martin was a regular face on German television as a lead in 4 different television series. His first series, Stefanie’ won the Golden Camera Award and the last one he shot in Germany, St. Angela, ran for more than five years, enabling him to become a beloved antagonist.

Through these platforms Martin was able to work extensively as a guest star in numerous acclaimed series and genres, revealing his diversity as an actor. He also shot several international feature films, such as Tangier with Armin Mueller Stahl and for the famous Pilcher format as a romantic lead in England and Ireland.

In 2008, after nearly two decades in front of the camera, Martin decided to emigrate to South Africa to broaden his horizons. Based in Cape Town, he studied photography, and art, published a book and continued his work as an actor in local and international productions.

As a trained stage actor (studied at the renowned Conservatorium, Vienna, Honors degree ), Martin has a stellar record of theatre productions in Germany, Austria, and most recently in South Africa, where he won the best actor for his portrayal of Marc in Yazmina Reza’s ART.