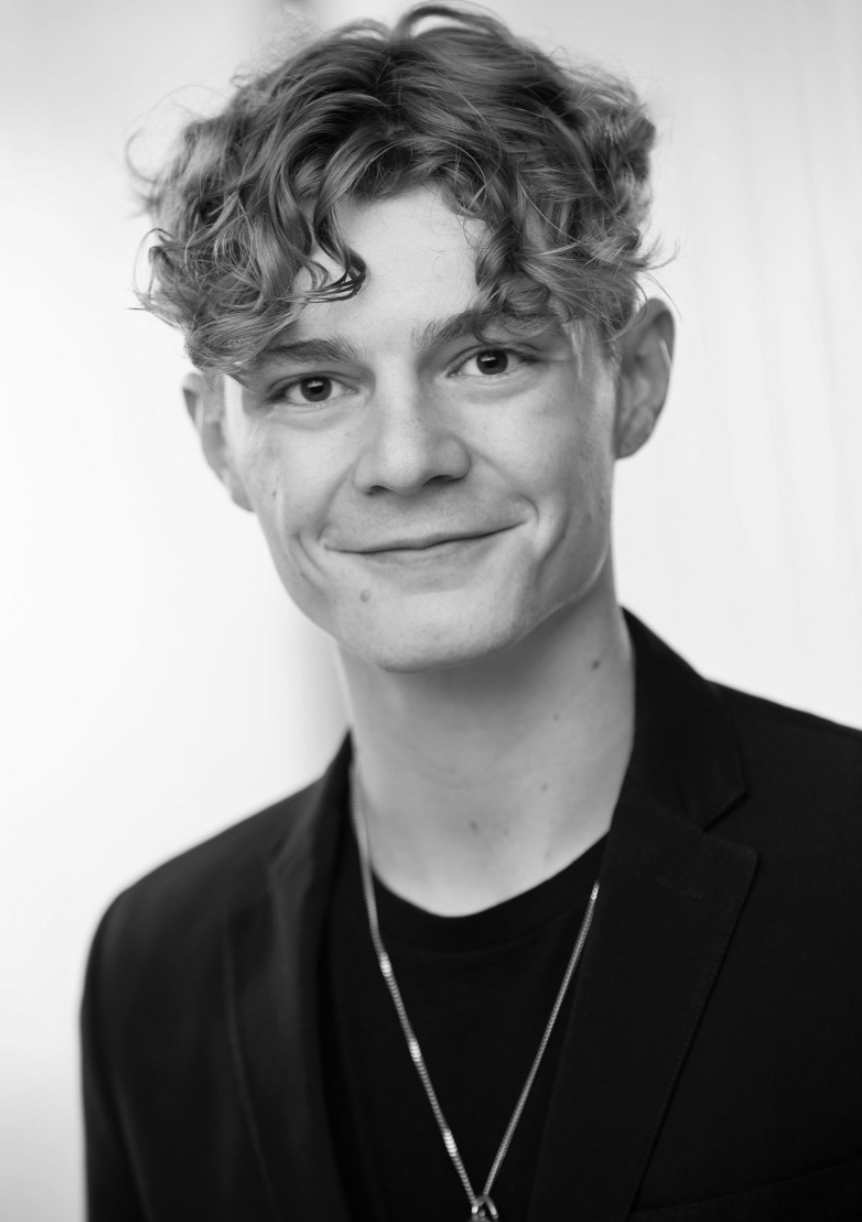 Matthew Vey is an actor born and raised in Johannesburg, South Africa. He is most well known for his role as Michael Sachs in the Venice Film Festival premiering film, Moffie (2019) under the direction of Oliver Hermanus.

He attended Northcliff High school and moved to Burbank, CA after being awarded a full scholarship to the New York Film Academy in Los Angeles. He now works out of both Cape Town and Johannesburg as an actor and voice-over artist.