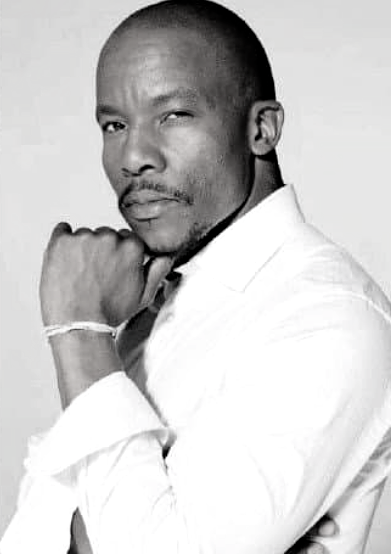 Many people know him as Suffocate the gangster of e.tv's soapie Rhythm City, he has also featured on TV shows like Zone 14, Yizo Yizo 2, A Place Called Home, Soul City, Justice For All 4, Heartlines: Grace and Chicken Biznis.

Mabaso has also starred in various films, among them being Hotel Rwanda in 2004, Catch a Fire in 2006, Meokgo and the Stickfighter in 2006 and Blood Diamond in 2006. Earlier, in 1992, he appeared in a theatre production named Divide and Rule.