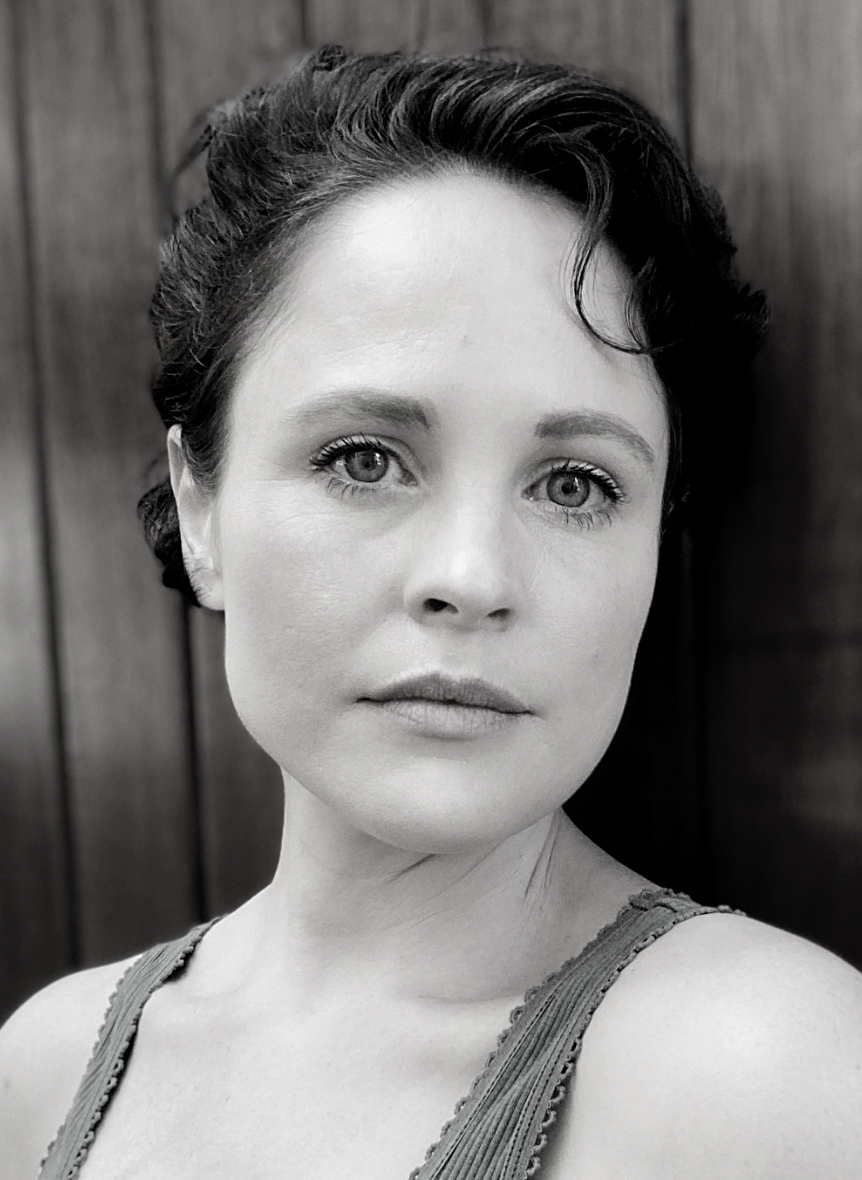 Melissa Haiden graduated with a Performer's degree from UCT's drama school in 2009. She has since appeared in a number of international film projects including Netflix's Jadotville and Troy The Fall of a City, Saints & Strangers, Starz's Black Sails, and BBC/ Hulu's The Wrong Mans.

2021 will see the release of the local TV series DAM written and directed by Alex Yazbek. The Mauritanian released earlier in 2021, has Melissa playing alongside Benedict Cumberbatch.

Local films and tv shows including starring in Tarryn & Sharon, a comedy series for SABC 3 directed by Tim Green. You can see her in Finders Keepers and Bhai’s Cafe directed by Maynard Kraak and Konfetti directed by Zaheer Goodman-Bhyat.

She has appeared in an array of theatre productions from Mamet, Shakespeare, Tennessee Williams, and Genet to Eve Ensler's The Vagina Monologues Schorr's The Heroin Diaries, and Mike Bartlett’s play Cock.

Melissa's recent work includes Gretta in DAM, directed by Alex Yasbeck for Showmax and Desert Rose, created and written by Rohan Dickson and directed by Cindy Lee, where Melissa plays Patty Dolly opposite Christiaan Schoombie, due to be released in early 2022.