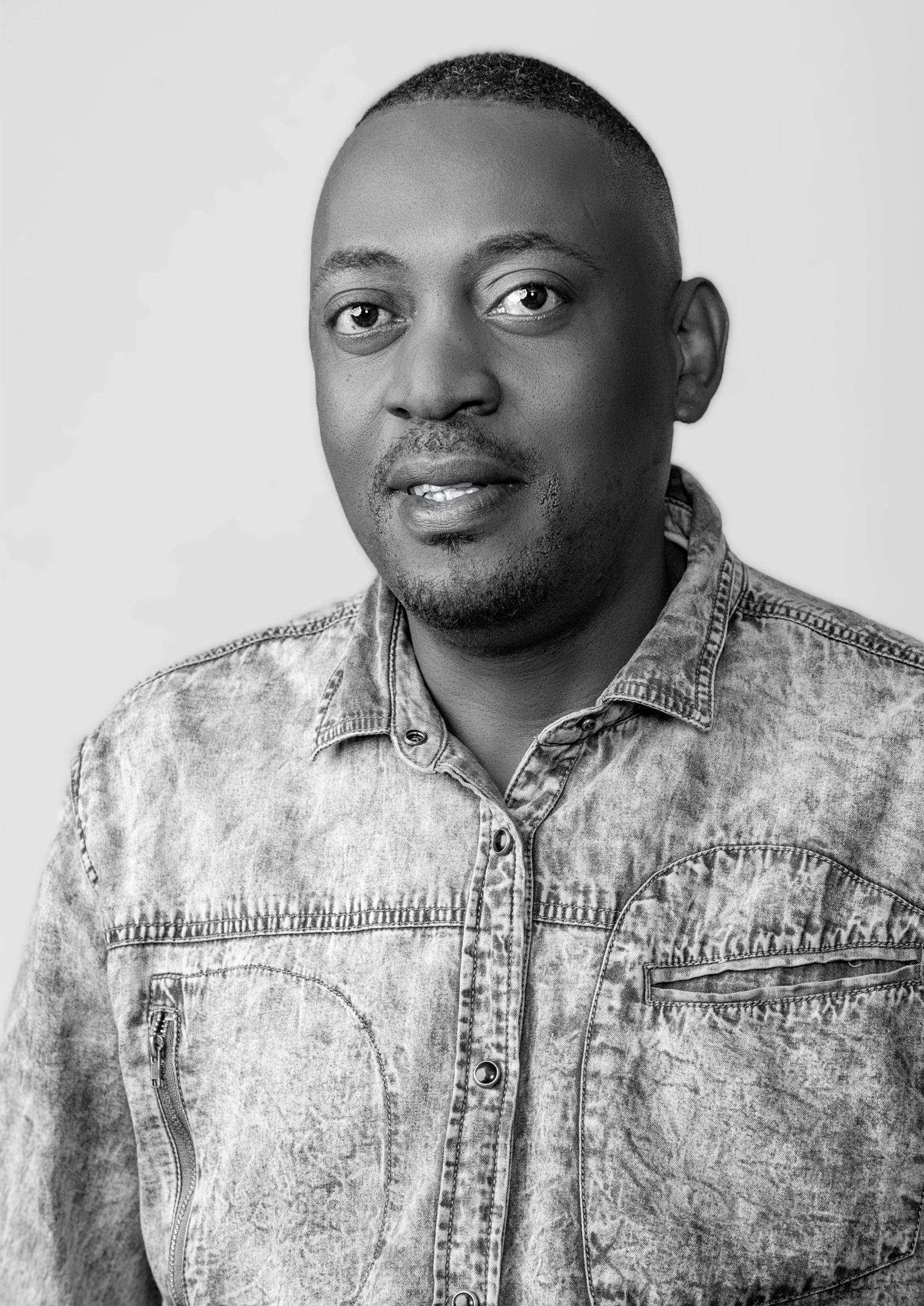 Michael Mabizela Ka Zwane hails from Alexandra township and he started his acting career with Victory Sinqoba Theatre Company under the directorship of the late Bongani Linda. Whilst at Victory, he did shows like ‘TRC Wasted Lives, Msomi Gang & Spoilers (National Arts Festival) and Hayi Kabi Magenge (Best production 1999 stop drama festival). In 2001-2002  he went to nurture his skills at the market theatre laboratory where he did his diploma in dramatic arts. During that course he did shows like ‘The good woman of Setzuan, Shadows (in collaboration with an exchange group from England)’, ‘Betcha’ (A student production for the national arts festival).

After graduating he went to Swedan Stad Theatre in Stockholm, in a cultural exchange program to learn more about what he loves most which is arts. He also performed in shows like ‘Ghamchangani’ at the Market Theatre which was directed by Arthur Molepo,Mohope wa Mang was at the Windybrow Theatre and directed by Ntsieng Mokgolo. ‘Shona mamillion’ by Thapelo Motloung was staged at the National Arts Festival. ‘Mary the unfaithful woman’ by Julian Seleke was performed at the National Arts Festival in Grahamstown.

He is one of the founding members of Twilight Theatre organisation in Alexandra Township, with shows like Sexes, Phelindaba street, A Day in Alex and Baby Shower, Perfect Couple.

He also did lots of industrial work with companies like Rain Tree, Zinto Marketing and Blue Moon. He did commercials like Netstar, Vodacom, Nedbank, Sunlight 2 in 1, and Sony to name a few.