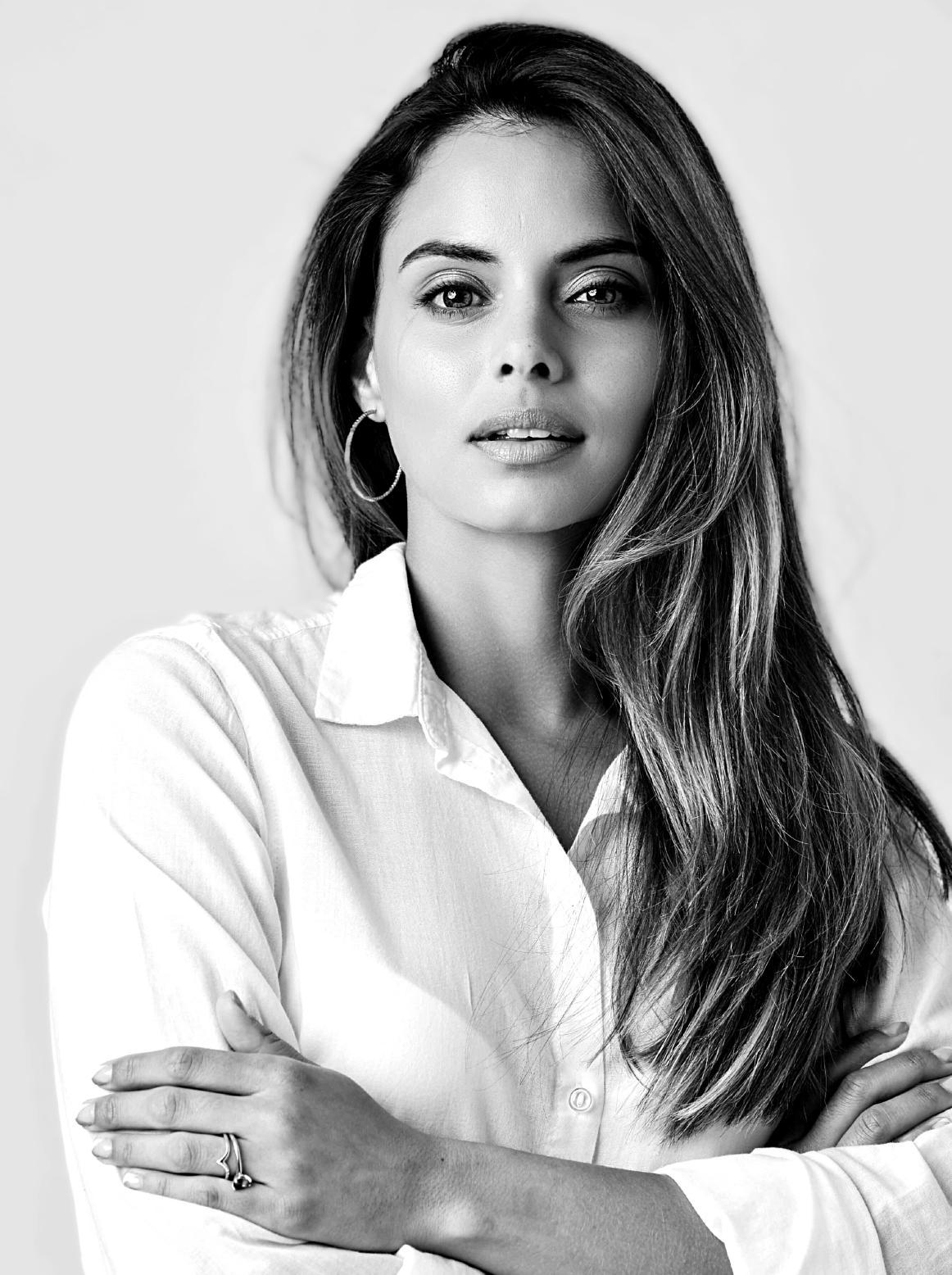 Mishqah Parthiephal, a South African Actress, best known for the portrayal of Vania in the hit tv soapie, Skeem Saam, is quite the adventure lover who’s always willing to try something new.

She is driven and puts her heart and soul into every project she is part of. Her love for the art of acting is infinite and profound. Mishqah’s passion and dedication for her career as an actress is equally met with her love for her family and pets.

After obtaining her Bachelor of Arts from the University of Kwazulu Natal, Mishqah set her sights on Johannesburg. Within two years of moving to Johannesburg, the young talented beauty has established herself as a force to be reckoned with.

Mishqah, landed her first major acting role in 2010 starring as Noor Jehan in the South Indian History drama White Gold directed by Jayan Moodley. White Gold saw Mishqah tap into her raw acting skills and learn Tamil for her lead role. She then was cast in the art house dance drama, The Dance, as Jessica, a drug dealer who entices the lead character.

Mishqah, then went on to work with Oscar-nominated director Darrel Roodt in the TV series Snake Park season one and two, where she played the lead female role Kris Laurenson.

She has also worked with the likes of Ramadam Suleman in lead roles in two art-house projects, Himmat in 2015 and Let Me Be in 2016.

Paraya produced by Jeremey Nathan, premiered at the Cannes Film Festival in 2016 and has recently been accepted into the Toronto Film Festival. Mishqah portrays Nirvana, a troubled young mother who drifts through the night to find the father of her child.

Mishqah featured in the big blockbuster comedy, Keeping up with the Kandasamys, produced by Helena Spring and Junaid Ahmed, playing one of the lead roles, Jodi Kandasamy.

In September 2016, she joined the cast of 90 Plein Street, a drama series playing across Renate Stuurman and Presley Chweneyagae. The series was directed by Khalo Mathabane.

This ambitious young lass is ready to take on anything that is thrown her way. Her unusual, unplaced ethnicity can take her from Spain to Brazil to Croatia, and even the US.