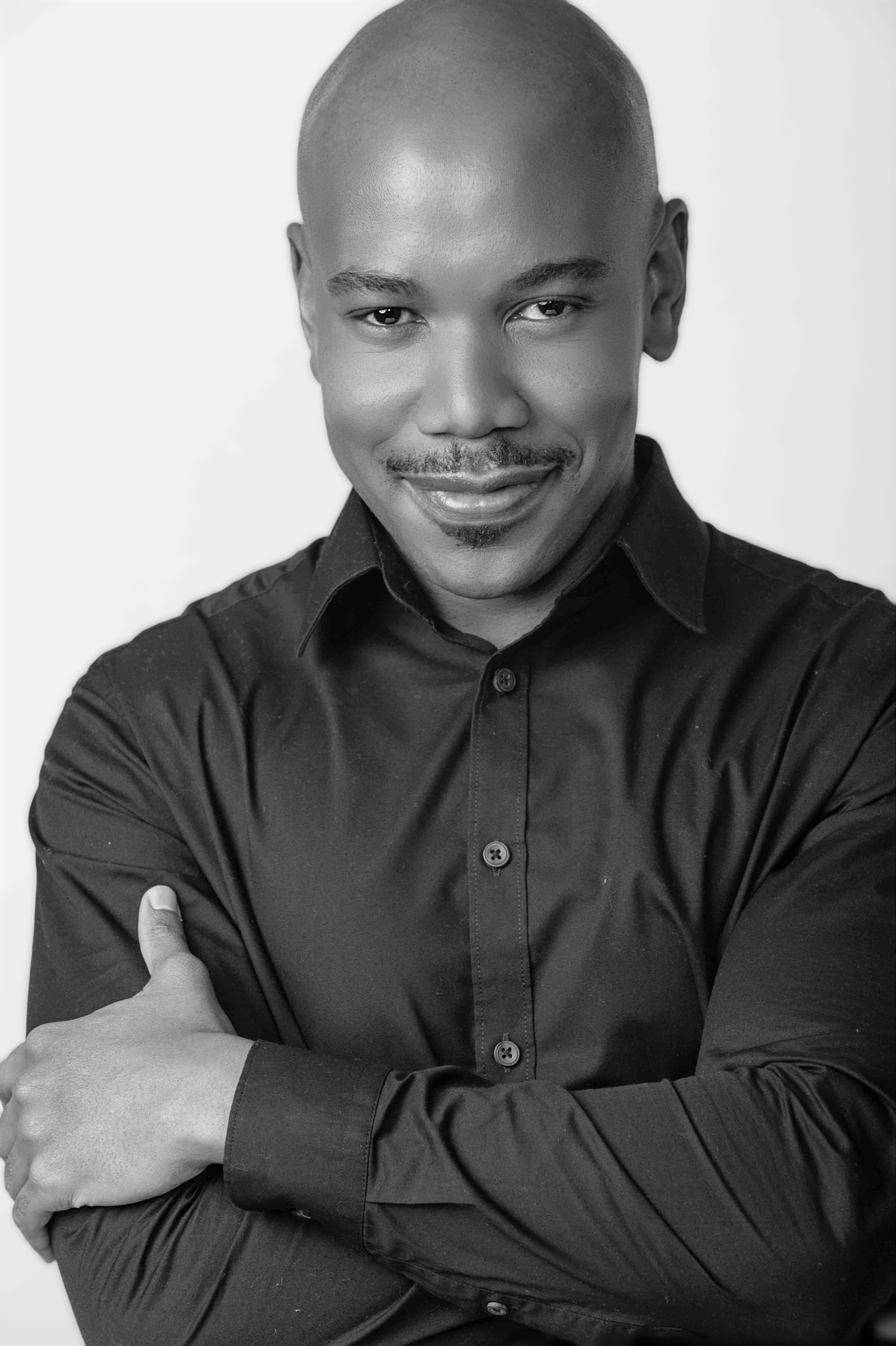 Moopi was born in Sebokeng, Gauteng, South Africa. He graduated from the Tshwane University of Technology with a theatre degree in Drama. He followed this up with a Master of Fine Arts degree from The Ohio State University.

Highlight performances in his formative years include roles in A MIDSUMMER NIGHT’S DREAM, YERMA (IN AFRICA), HERE COMES A CHOPPER, and the lead in THE CRUCIBLE, amongst others.

While in the USA, Columbus Ohio, Moopi’s theatre credits included THIS ABOVE ALL, THE CAMOUFLAGE PROJECT, and a self-devised one-man show called GREY-I-LAND. ORDINAL 5 would go on to be performed at the Tate Modern in the UK. He also starred in the title role of OTHELLO, a production in association with THE ROYAL SHAKESPEARE COMPANY.

Moopi’s television debut came in 2014 as a principal cast member in South Africa’s hit soapie, GENERATIONS: THE  LEGACY. He played the role of Smanga Moroka till the year 2020.