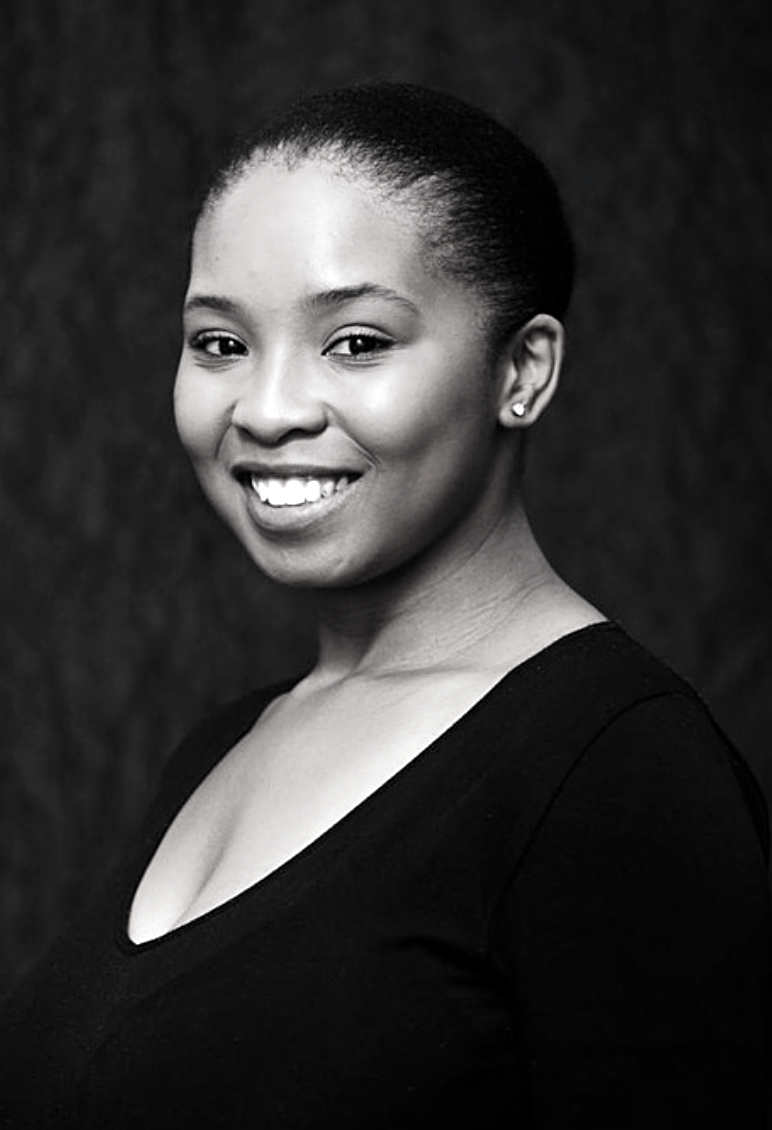 Born into a family of musicians, visual artists and writers in January 1998.  Nolitha grew up in the small town of Benoni, Johannesburg. She discovered her calling for performance and musical theatre at the age of 15. At the age of 17 she received National Honors for singing and a year later enrolled at drama school at the University of the Witwatersrand.

During her time there, she was involved in theatre and screen productions with Fiona Ramsay, Prince Lamla and Greg Homann, to name but a few luminaries.  Her dance instructors were Kamogelo Molobye and David April and through their mentorship, Nolitha was invited to the Collegium for African Diaspora International Conference at Duke University in 2020, to present a dance workshop.