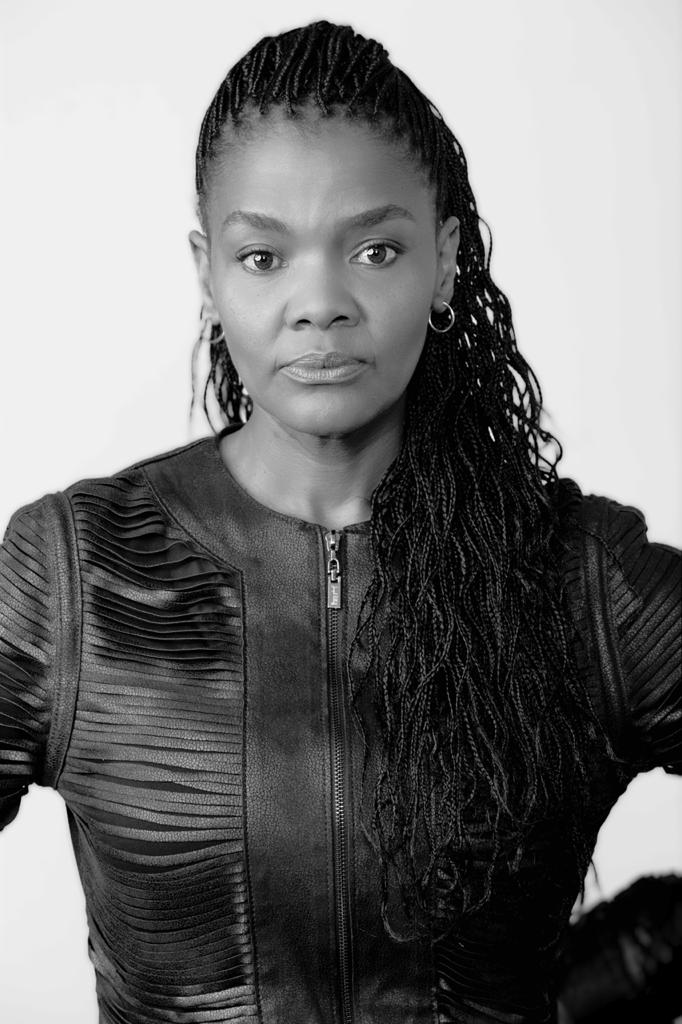 Mbusi was nominated for Best Supporting Actress in the 2017 Africa Magic Viewer’s Choice Awards (AMVCA’s) and the 2017 Africa Movie Academy Awards (AMAA’s) - for the role of Thobeka in Vaya. Her first professional performances were in children’s theatre with AREPP in 1997. She went on to do other theatre productions such as Nothing but the Truth and Flipping the Script (2004-2007 - the Market Theatre, Grahamstown Arts Festival and Cape Town).

Mbusi’s television appearances also include Sokhulu and Partners - SABC1; Sticks and Stones SABC1; Usindiso-Redemption – SABC1 (in which she also recorded a Soundtrack of the same title with Sony BMG); House of Widows - e-TV; Ubizo - The Calling and Tsha Tsha (season 4) - SABC1 and SABC2. She had brief appearances on Generations, Jacob’s Cross and 4 Play-Sex tips for girls.

Mbusi is a familiar voice on television and radio. She has done numerous radio commercials as a voice artist, for the SABC (Ukhozi FM) - from 2001 till date. She recorded the international award-winning animation production The Magical Cellar (Morula Pictures), and SABC 1’s YO-TV puppets shows in 2004-2007 (Urban Brew).

Driven by her passion for Human Rights and social development, in 2004 she founded Insika Theatre Productions (formally registered as Black Onyx Productions in 2006), and works as Artistic Director and Theatre Facilitator till date.  Through Insika, she has organised, facilitated and directed a number of Performance Arts and Creative Writing workshops for women survivors of gender based violence; young men; the youth in Protea Glen Soweto, and also with organizations such as POWA-People Opposing Women Abuse, FEW-Forum for the Empowerment of Women, Usindiso Women’s Shelter.

She has written several television, theatre and film scripts for The Griot, Khanyisa Projects, Urban Brew –SABC, Insika Theatre Productions, Provincial and National Government Departments, and other organizations and companies. She holds an Honours degree in Drama Therapy and Applied Theatre from the University of Witwatersrand.