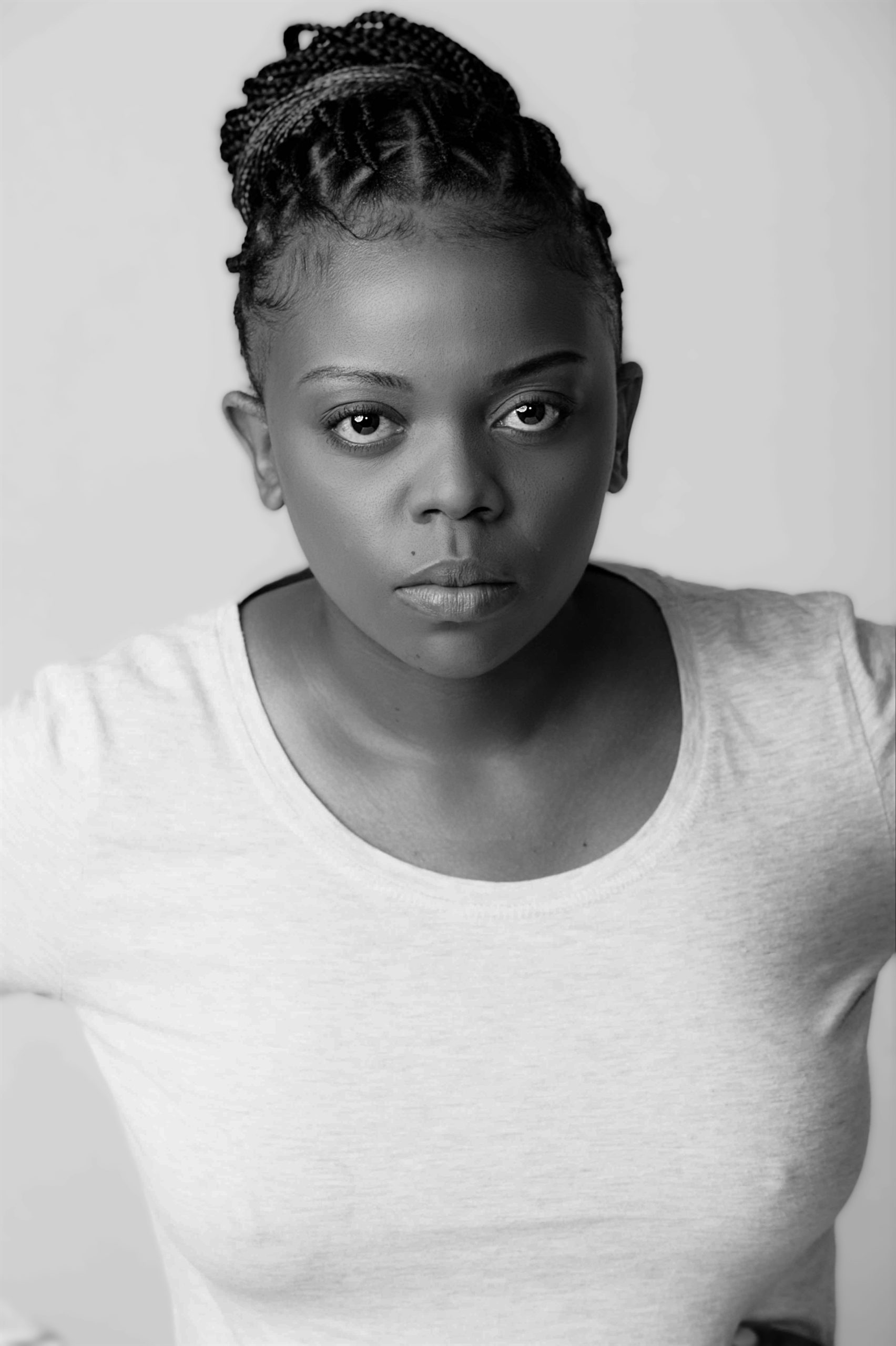 Nyeleti Khoza, a character actress is well on her way to making a name for herself in the entertainment industry as a hard-core thespian and overall personality.

Nyeleti made her debut in the international daytime talk show, The Real (2016); she was spotted in the crowd, as she was working as background and given the opportunity to spend a day on set, behind the scenes and ultimately participating in the live show as a guest. One of her first major roles was Mbongeni of Woza Albert (2016), she and a team put up a remake of the play in an intimate theatre in Los Angeles, it ran for 3 days-sold out every day-and then an encore of 2 more days, making it a total of 5days, with 2months of preparation. In the same year, she also worked on Insecure S2(2017) for a week and was featured as a museumgoer in EP4. During all of this, Nyeleti also partook in a web series Black Tea (2017), one of many leading roles-in the web series- as Tanya, the “bad girl.”

Shortly after, Nyeleti was booked for her first of many music videos, with the world-renown Moses Sumney for the song Doomed (2017) Nyeleti finally had the chance to mix her love of water sports and acting as she is an avid swimmer and has a beginner scuba diving license. Nyeleti went on to book her first travelling musical called Heritage (2017) where she plays a rambunctious teenage African immigrant in America who grows up resenting AA women based on the ideas of beauty, hard-hitting and emotionally jarring.

Her body of works also includes Bounty Hunter Ds, Pretty Woman Bad Attitude (2017) which raked in 1,4million views on Youtube and counting. Remember me (2017) she plays an opiate-dependent teenager, and Consequences (2017) as a receptionist who aids an at-risk youth to get a job at the firm.