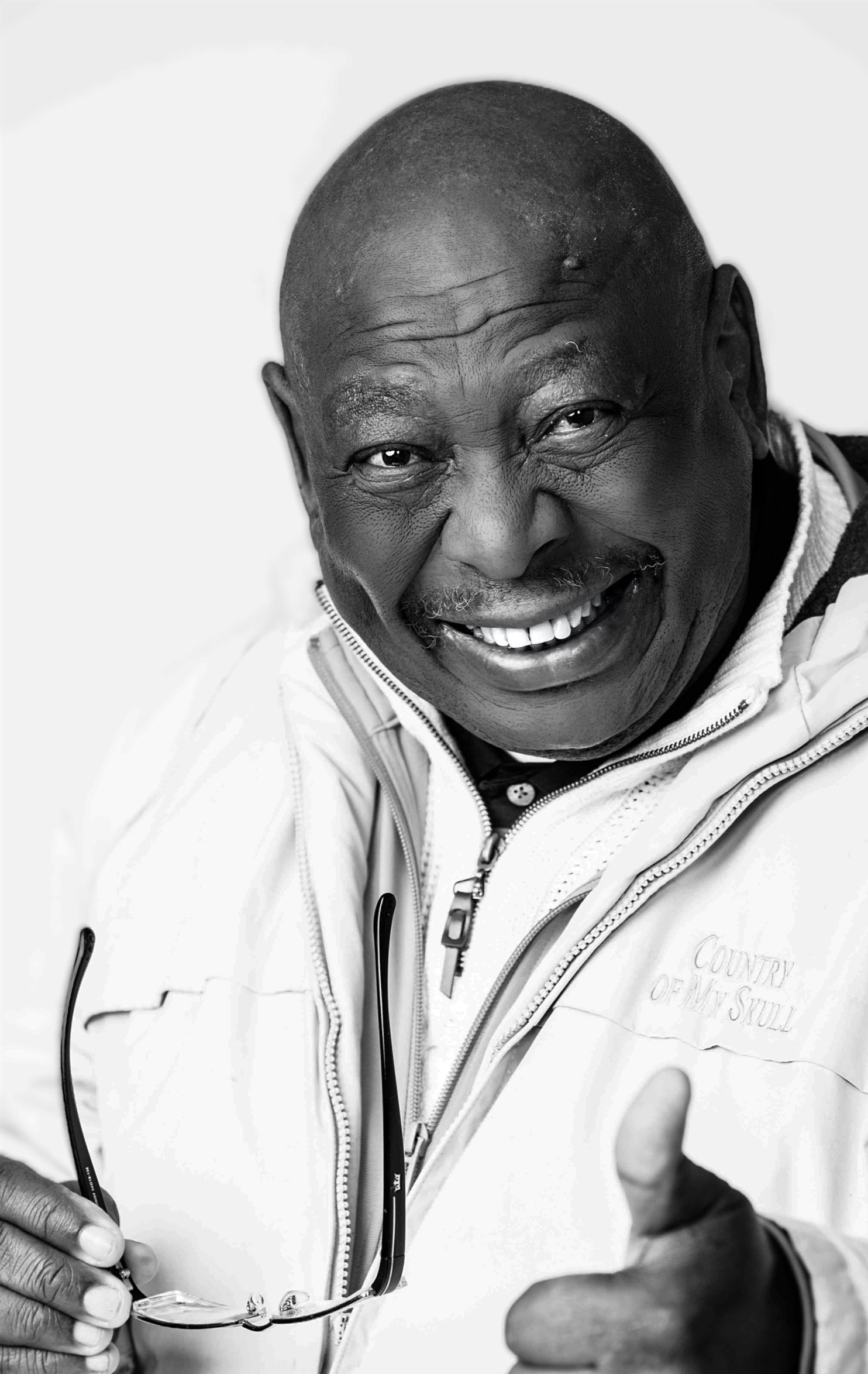 Born in Daveyton, a township in the Ekurhuleni Metropolitan Municipality of Gauteng, Owen has had a lengthy career as an actor, performing in roles in film, television and theatre since 1971.

He is  best known for his roles in the television drama series Yizo Yizo, Ke Nake, Soul City, Zone 14 and Fallen.He is also known for his film roles as Nobe in Beat the Drum in 2003, for which he won the Best Supporting Actor award at the Monaco International Film Festival; and as Gumboot Dlamini, a miner who gets brutally murdered on a train by the title character, in the Academy Award-winning Gavin Hood film Tsotsi, in 2005. His film career includes such international films as Ocean Harvest, Mandela and De Klerk, Africaine Adventures, Shot Down, Hijack Stories, Crime in Gabon and director John Boorman’s film Country of My Skull.