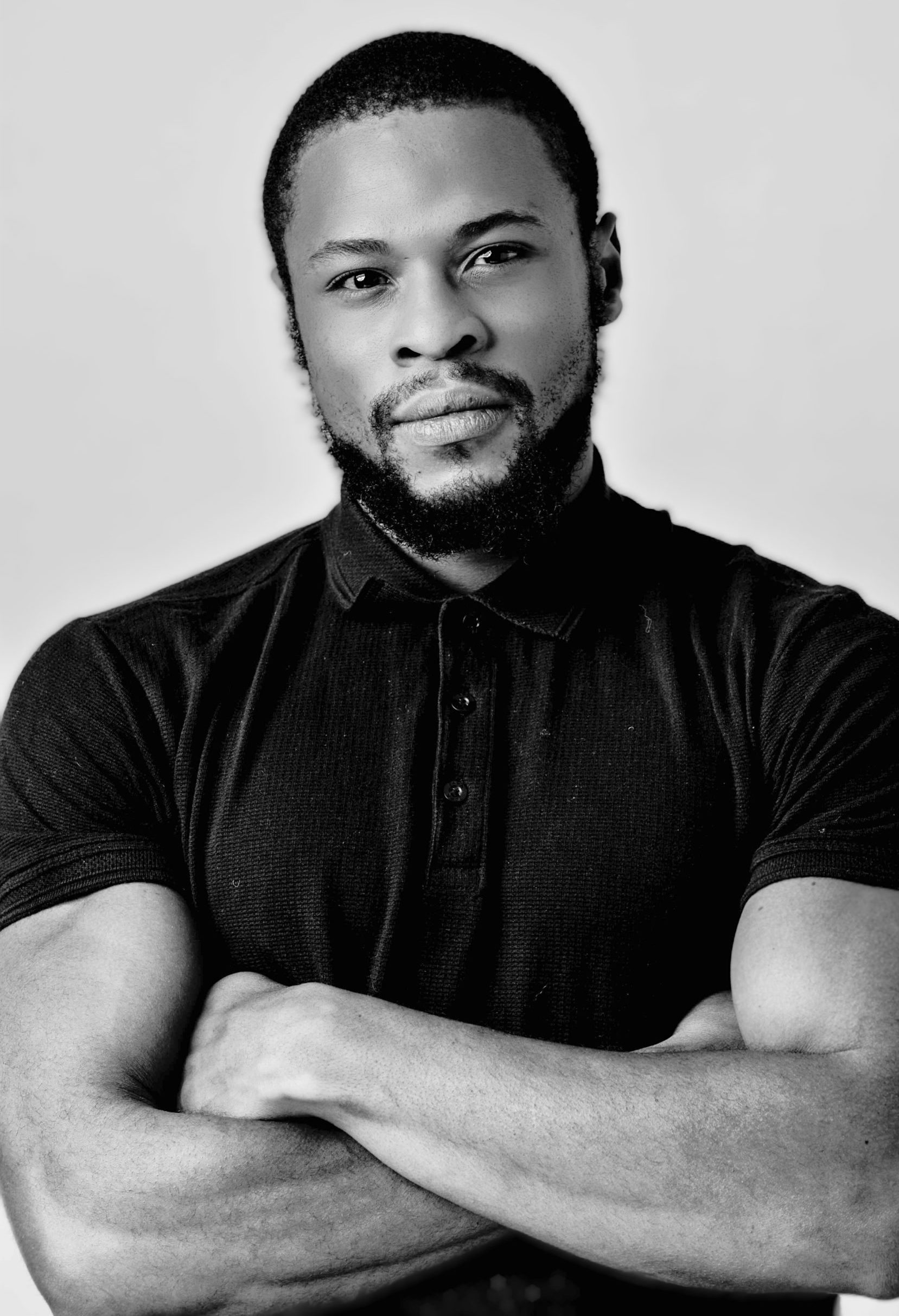 Pallance is one of South Africa’s brightest and most beloved acting stars. Since being a finalist in a nationwide acting search (Class Act) Pallance has performed in various television series and films, 4PLAY: Sex tips for Girls, Hard To get, iNumber Number, Tempy Pushas, Is’thunzi, Isibaya and Shadow.

Aside from being a prolific actor Pallance co-foundered and became a Director of Actor Spaces, a digital platform that identifies talent and honors excellence in the South African Film and Television Industry. Actors Spaces now offers workshops and prides itself on bridging the gap between aspiring actors and working professionals. Pallance is also a Creative Director of the Africa Rising Film Festival since its inception in 2018.

Most recently, Pallance is the lead in the new thriller, DAM (S1 & 2), which is streaming on Showmax