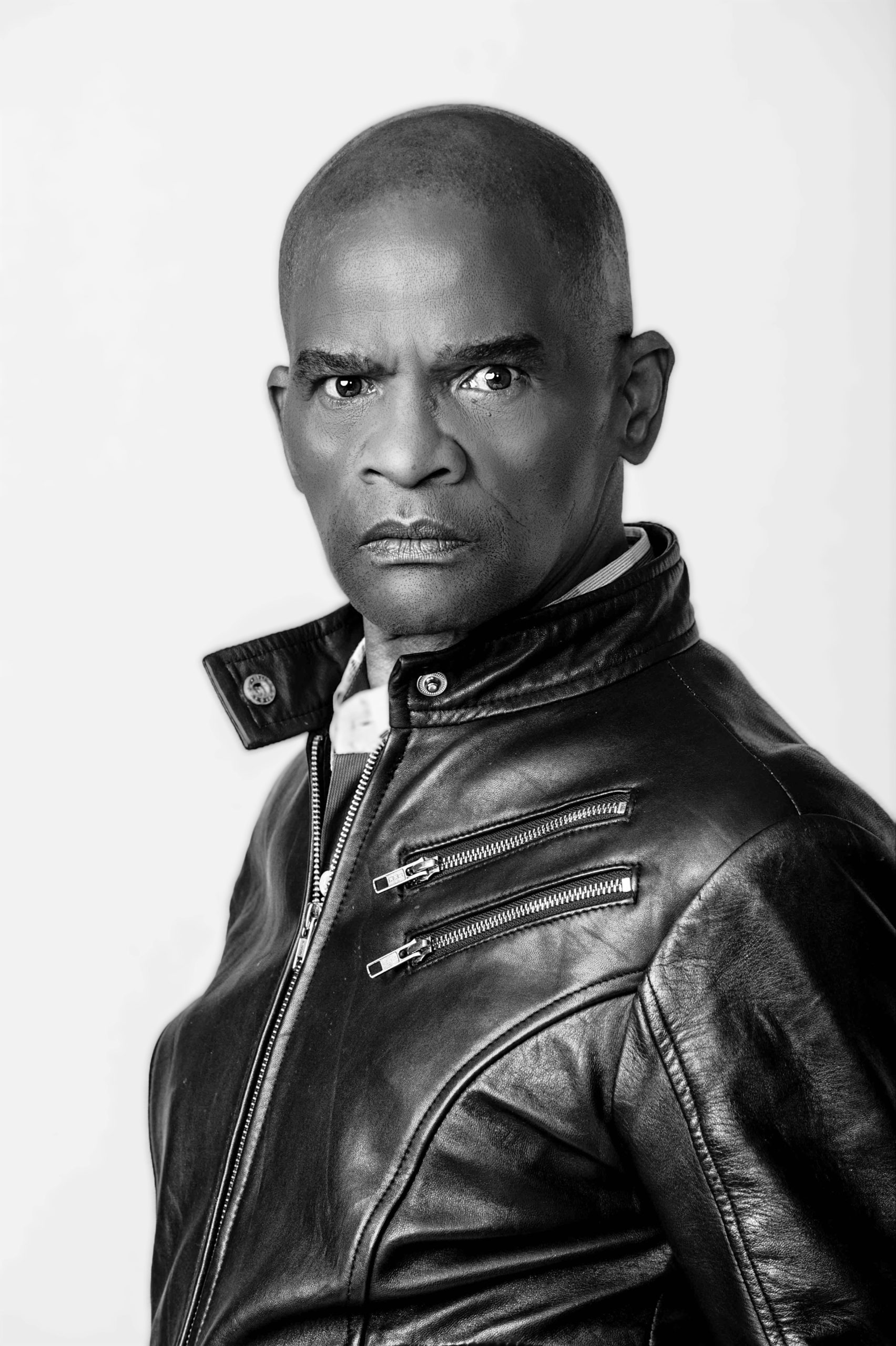 Peter Sephuma is a South African actor best known for his starring role as record company mogul Miles Vilakazi in the e.tv soapie Rhythm City. Peter has appeared in numerous other television series including Zero Tolerance, Isidingo, Generations, Going Up and Mzansi. He has also acted in a number of stage productions and is a film, theatre and TV producer and director.

Peter's other special skills include singing, boxing and karate.