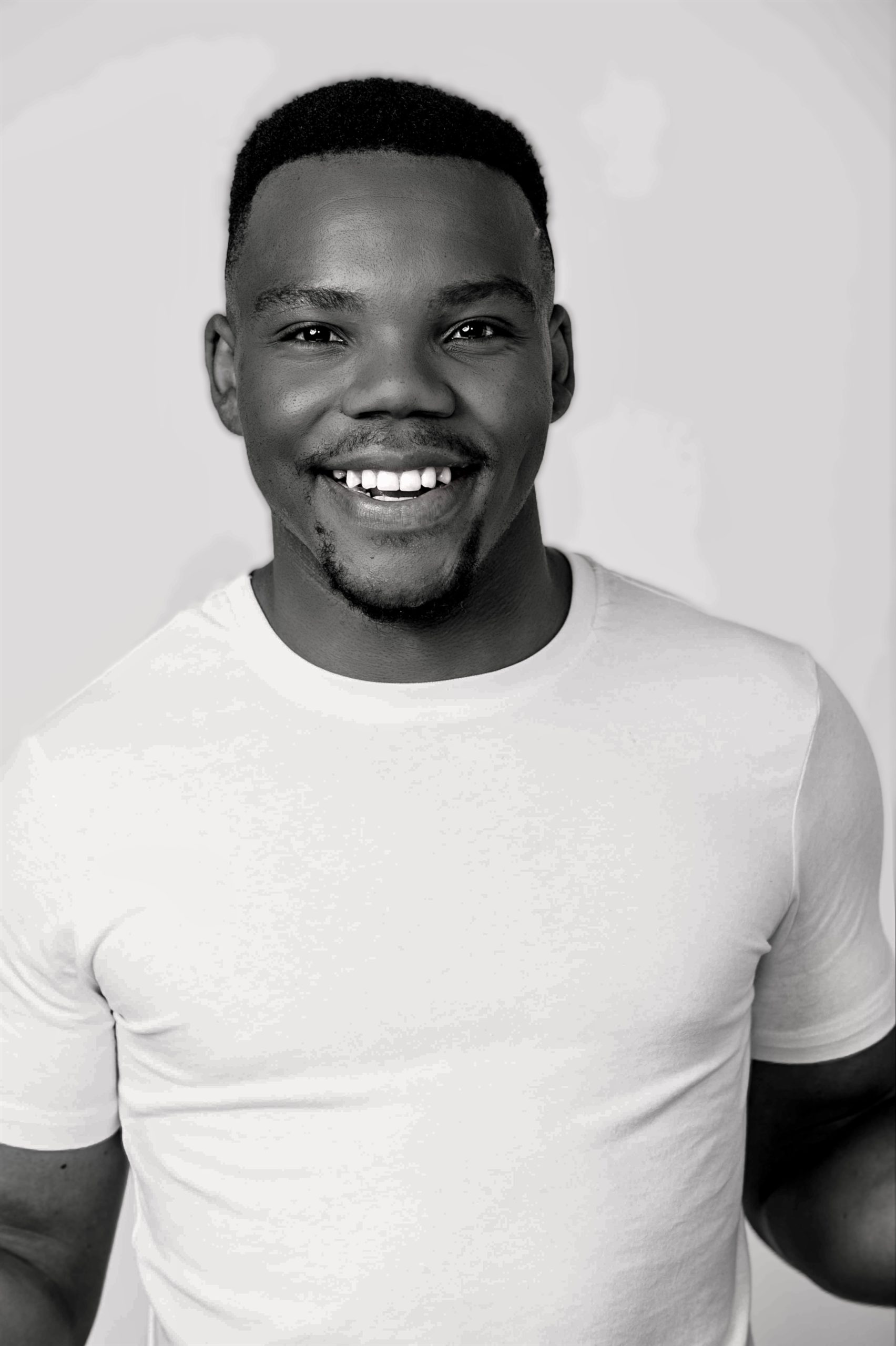 Poloko 'Phikay' Mmusiemang is a 25-year-old theatre maker, actor, encourager and radio personality who hails from a small town in the Northern Cape Province called Kuruman.

He went to study at The Market Theatre Laboratory where he had the opportunity to perform in Student productions such as  21 Wandah (directed by Mwenya Kabwe), The Orestia Revisted (directed by Dorothy-Ann Gould), as well as an Africa Day Spectacle (directed by Omphile Molusi).

The Saga of a City Hermit directed and adapted by Monageng Vice Motshabi and Marose was devised and directed by the students and took the Best Production Award at The National Arts Festival 2018.

Phikay is currently working for H20 Africa and is on tour across South Africa, Namibia and Lesotho, with four productions, namely Tholo the Brave, Sawubona Shakespeare, Thonsi the Brave and Mr Hare Meets Mr Mandela. Phikay believes he is created to awaken.