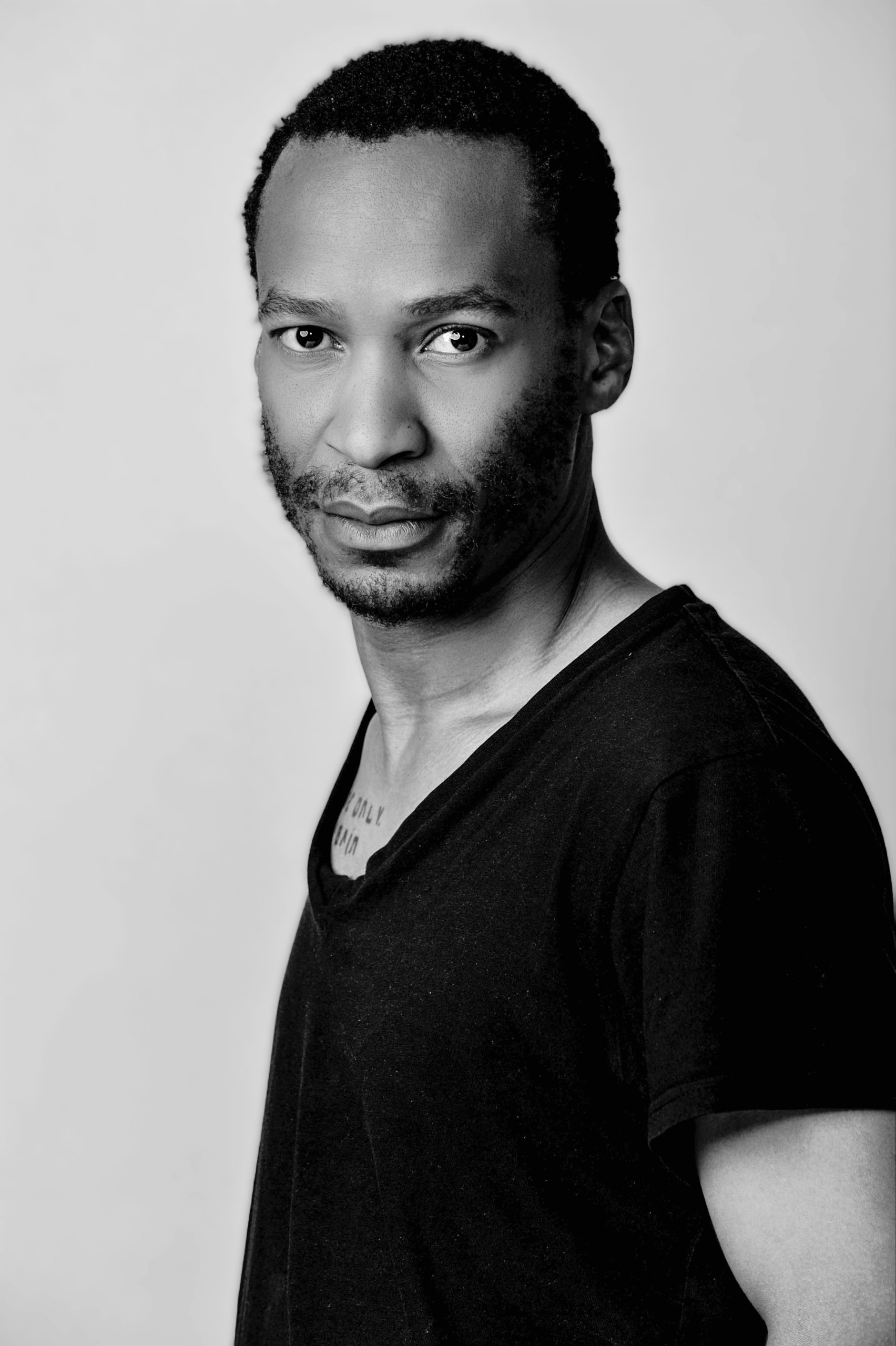 Hailing from the city of Benoni, South Africa, Rea completed his undergraduate degree at the University of Cape Town majoring in Theatre, Film Studies and English Literature, going on to earn his Masters in Motion Picture Directing at Chapman University’s Dodge College of Film & Media Arts in California.

A versatile and passionate actor, Rea has performed with distinction on both stage and camera. During his time in Cape Town, he’s performed in lead roles in stage productions ranging from Bells Of Amersofoort, Six Characters In Search Of An Author and Hamlet. In 2008 he was nominated for two awards at the South African Comedy Awards, winning "Best One Person Show" for his self-penned Bafana Republic: Extra Time. He lost out in the "Best Breakthrough Act" to Trevor Noah, who was nominated in the same category along with Andrew Timm, who created the M-Net sitcom The Coconuts. Rea has also performed with distinction on camera, racking up credits that include Stokvel, Montana, Khululeka, Home Affairs, More Than Just A Game (Anant Singh), Attack On Dafur (dir. Uwe Boll) and Paradise Stop (dir. Jann Turner).

In 2009, Rea won a Fulbright Scholarship to study his MFA in directing in Los Angeles where he also excelled, completing the program with a Cecil B. DeMille award for “Best Director” within his year. His film Ode In Blood which he wrote and directed, has gone on to earn a host of accolades that include an “Honorable Mention” at the 38th Cleveland International Film Festival; a Golden Circle Award through the CAUCUS Foundation of Writers, Producers and Directors; the Leo Freedman Grant and has played at the prestigious Director’s Guild of America both in LA and New York. During his spell abroad he had the privilege of being mentored by the likes of John Badham (Saturday Night Fever, War Games, Nick Of Time), David Ward (The Sting, You’ve Got Mail, The Mask of Zorro), Betty Thomas (28 Days), Harry Ufland (King of Comedy) and Ron Yerxa (Little Miss Sunshine, Cold Mountain, Ruby Sparks, Election). His film The Prophetess, the story of a young boy who heals her mother, shot in Burkina Faso, was showcased at FESPACO in 2014.

Since returning to his native South Africa, Rea’s passion for acting has hardly slowed featuring in several local and international productions for film and television such as Mzansi Love 3, Those Who Can’t…, Saints & Sinners, Ashes to Ashes, SHADOW (Netflix), Madiba (BET), The Looming Tower (Hulu), TROY: Fall of a City (Netflix) and Tremors: Bloodline (Universal Pictures). In 2017, Rea won a SAFTA (South African Film and Television Awards) for Best Supporting Actor for his role in the thirteen-part series, The Mayor and was nominated the following year for his role as Mazi in the comedy Single Guys. Rea has also featured in numerous commercials for Vuzu Amp, Standard Bank, Grants Whiskey, 1Life Insurance and Nandos.

Rea has also demonstrated that he is just as adept behind the camera, as he is in front of it has directed a number of critically acclaimed series such as Hard Copy, MTV Shuga Down South and SHOWMAX’s iNumber Number, which earned him a SAFTA for Best Direction in a Drama Series in 2018. His debut feature, The Lucky Specials has already played in numerous festivals around the world picking up awards at FESPACO, and Best First Time Feature/Filmmaker at the San Francisco Black Film Festival to name but a few. Rangaka’s most recent project is Diamond City, a thirteen-part crime drama series he directed shot in 2018, that garnered critical acclaim and popularity throughout the country.

Rea has just completed production on MotionStory’s 8-episode series Dead Places for Netflix/Canal in which he plays lead and won Best Direction in a Drama Series at the most recent South African Film & Television Awards, Rea’s second in that category.