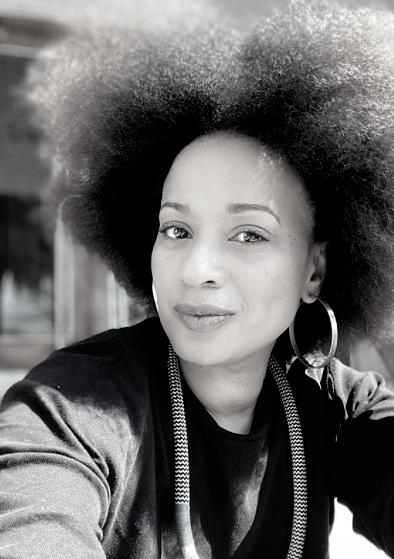 Renate Stuurman is a SAFTA winning actress best known for her role as 'Princess' in the Netflix hit film, Happiness Ever After, the sequel to South African box office hit film, Happiness is a Four-Letter Word, for which she received a SAFTA nomination for Best Supporting Actress in a film.

She has become a familiar face in the South African film and television industry over the past decade. Her television drama credits include the popular 1Magic series Unmarried, the EVOD streaming series, Housewives, International sci-fi drama, The Prisoner, the International hospital drama, Jozi-H and on local screens, The Lab III, The Mating Game( SAFTA Best Ensemble Cast), Hard Copy and 90 Plein Street.

Her film credits include Holiday in the Wild and Table Manners for Netflix.  The female lead in Oscar-nominated director, Darrell Roodt’s film, Meisie, the female lead in the SA feature, Zama Zama, the International box office Sci-Fi hit, The Giver starring Meryl Streep.

In 2016 she returned to the stage to feature alongside multi-award winning South African playwright and actor, Paul Slabolepzsky in the critically acclaimed new play, Suddenly The Storm. In 2007 she was nominated for a Naledi Theatre Award for Best Female Newcomer for her role in the play, Some Girl(s) and worked with the legendary South African playwright, director and performer, Pieter Dirk Uys in his production, Macbeki.