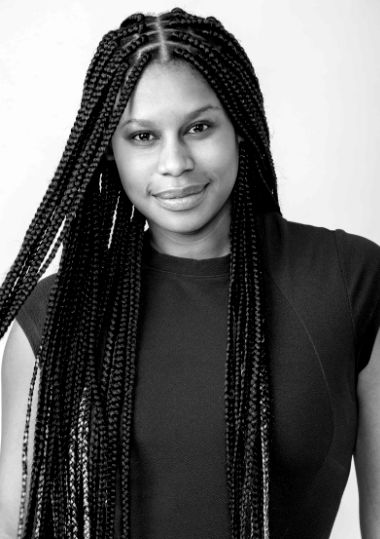 Since her return to South Africa, she has starred in multiple commercials, theatre productions and television series as well as the acclaimed Disney-produced film, Queen of Katwe. As a writer she has worked on popular South African productions such as Isibaya and cult favorite Ayeye, (Writer, The Bomb Shelter), It’s Okay We’re Family (Writer, Endemol) as well as numerous films for Mzanzi Magic. Ms. Motuba was recently awarded as one of Mail & Guardian’s Young 200 South Africans in Arts and Entertainment in 2019, a prestigious recognition coveted by many. Following her recent acting stint in The Market Theatre’s Shakespeare Season, Rorisang is currently in pre-production development for full-feature films and a television series writer.