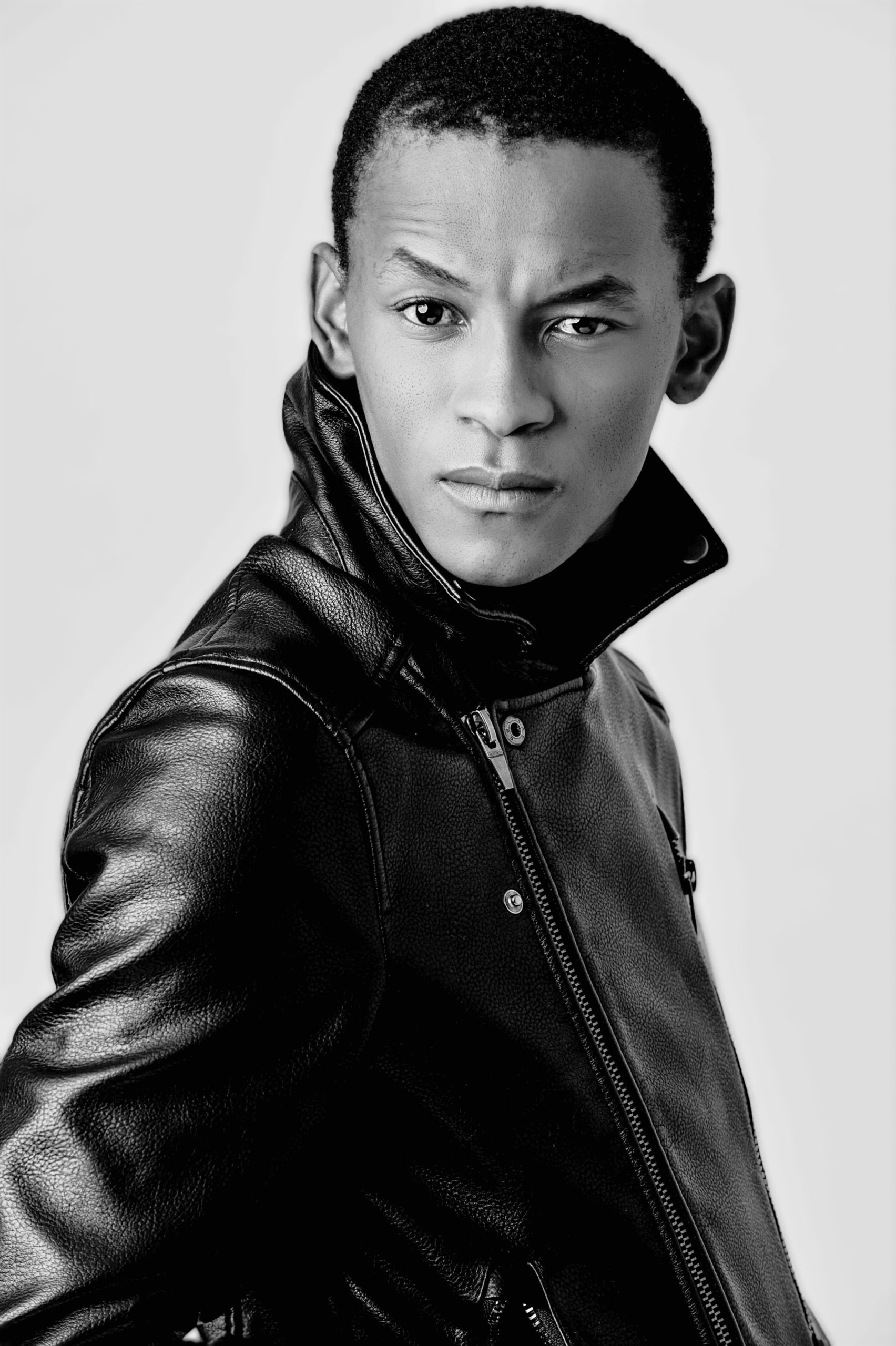 Sicelo Buthelezi is a young South African actor.  He went to Inqayizevele Secondary School in Tembisa and then joined The Market Theatre Laboratory in 2018. During his course at The Market Theatre, he was cast in multiple productions such as Words Fail, HANI: THE LEGACY and Babylon: Beyond Borders, which was live-streamed across four stages.

Buthelezi first graced our screens in 2018 where he played a lead role in a film titled The Cleaner, which was part of the SABC 1 documentary show; Now or Never. Currently, Buthelezi is on a Mzansi Magic television drama series, Gomora, as Teddy.

Sicelo received the Outstanding Newcomer Award at the 4th Royalty Soapie Awards in 2020.